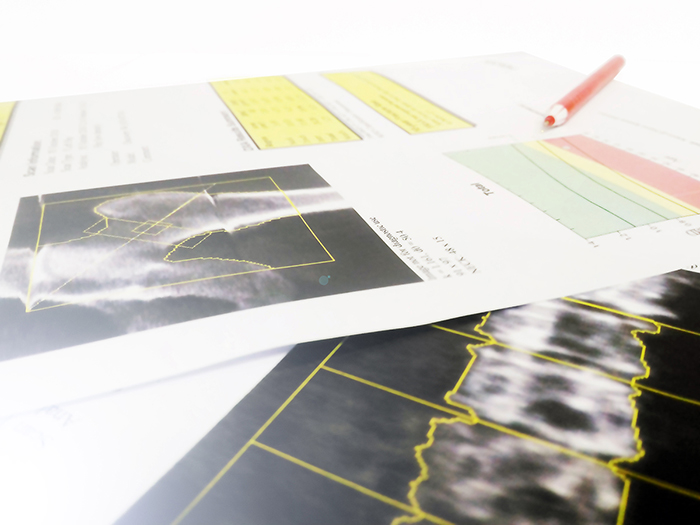 Truvada, a drug combination that reduces the chances of HIV infection in high-risk people may result in small, yet persistent bone loss in younger adolescent males, suggests a study supported by the Eunice Kennedy Shriver National Institute of Child Health and Human Development (NICHD), part of the National Institutes of Health. The findings raise the possibility that males aged 15 to 19 years who take Truvada may not achieve their maximum bone mass and could be at risk for bone fractures later in life. The researchers added, however, that the protection against HIV offered by Truvada far outweighs any possible risk of later fractures. They also noted that vitamin D deficiency was common among study participants and called for additional research to determine if vitamin D supplements could offset bone loss in this group.

The study was conducted by Peter L. Havens, M.D., of the Medical College of Wisconsin in Milwaukee, and colleagues. It appears in Clinical Infectious Diseases.

Truvada combines the drugs emtricitabine and tenofovir in a single pill. Taken daily, it is the cornerstone of pre-exposure prophylaxis (PrEP), a strategy to reduce the chances of acquiring HIV among high-risk groups. A previous study found that adults taking the drug combination experience some bone loss but recover bone mass within 12 to 18 months after they stop taking it. Bones develop through adolescence and achieve peak mass in the mid 20s. The authors conducted the current study to determine if adolescent males experiencing bone loss while on PrEP would recover bone mass after stopping the therapy, as adults do.

The researchers analyzed data from extended phases of two studies in which adolescent men who have sex with men were given Truvada for 48 weeks. One study enrolled males aged 18 to 22 years, the other enrolled males aged 15 to 17 years. A total of 91 adolescents from the two studies had either lost bone mass or failed to accumulate new bone mass and so qualified for the extended phase, which followed them for 48 additional weeks. Researchers measured the participants’ bone mass when they enrolled in the study, at weeks 24 and 48 weeks of PrEP, and again at weeks 24 and 48 of the extended phase. Measurements were taken of the lumbar (lower) spine, the hip, and of the whole body using a technique called dual-energy X-ray absorptiometry.

However, the researchers saw declines in the participants’ Z scores—a comparison of a person’s bone density score to the average score for someone of the same age, race, and sex. For all participants, spine, hip, and whole-body bone mineral density Z scores declined by week 24 of PrEP. After PrEP was stopped, spine and whole-body Z scores were below enrollment levels, and hip Z scores were at enrollment levels.

“While these results may provide clues to better understand how PrEP may affect bones in youth, they are not clinically concerning,” said study author Bill G. Kapogiannis, M.D., medical officer in the NICHD Maternal and Pediatric Infectious Disease Branch. “Because PrEP prevents HIV, youth who take PrEP as prescribed can benefit greatly from this protection.”

Risk factors for bone loss in young men who have sex with men include vitamin D deficiency, use of amphetamines or inhalants, and being underweight. The authors noted other studies that have shown that high doses of vitamin D can reverse or minimize bone loss in people with HIV who take tenofovir, one of the components of Truvada. The researchers called for studies to determine if vitamin D supplementation and other strategies could reduce bone loss in adolescent males on PrEP.