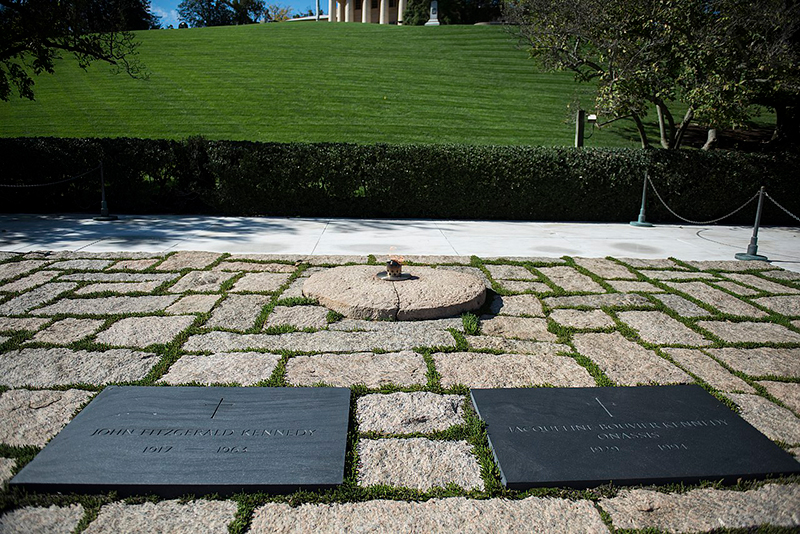 Women in the first trimester of pregnancy when President John F. Kennedy was assassinated in 1963 were more likely to deliver preterm compared to women who gave birth before the assassination, according to an analysis by NIH-funded researchers. The findings suggest that experiencing a sudden stress early in pregnancy may increase the risk of adverse birth outcomes.

The research was conducted by Alexa A. Freedman, Ph.D., a postdoctoral fellow at Northwestern University and NorthShore University HealthSystem, and colleagues. Funding for the study was provided by NIH’s Eunice Kennedy Shriver National Institute of Child Health and Human Development and National Institute of Mental Health. The study appears in the Maternal and Child Health Journal.

Several studies have found a link between stressful events during pregnancy and preterm birth, the study authors wrote. However, most of these studies are unable to account for factors other than the stressful event that also might raise preterm birth risk, such as genetics or behavioral characteristics. Moreover, causes of stress experienced by large numbers of people, such as natural disasters or terrorist attacks, also have secondary effects that could also increase the risk of preterm birth. These include exposure to pollutants or toxins and limited access to food, water, shelter, and prenatal care. Similarly, the timing of the stressful event during pregnancy is also poorly understood. For example, some research suggests that a stressful event in early pregnancy conveys a greater risk of preterm birth, while other studies indicate a later pregnancy stress is a greater risk factor.

For the current study, researchers investigated the influence on preterm birth risk of President John F. Kennedy’s sudden death in 1963. The assassination shocked the nation, the authors wrote, and many people said the experience was similar to losing a parent or close friend. Unlike a natural disaster and many other widespread events, the assassination was limited to an emotionally stressful event and not followed by any environmental exposures or resource scarcity, which could have affected a pregnancy.

The authors concluded that first trimester exposure to a sudden stress was associated with preterm birth risk and that women exposed to stress during pregnancy might benefit from mental health support.