Science Update: Stress during pregnancy may increase child’s risk of depression in adolescence 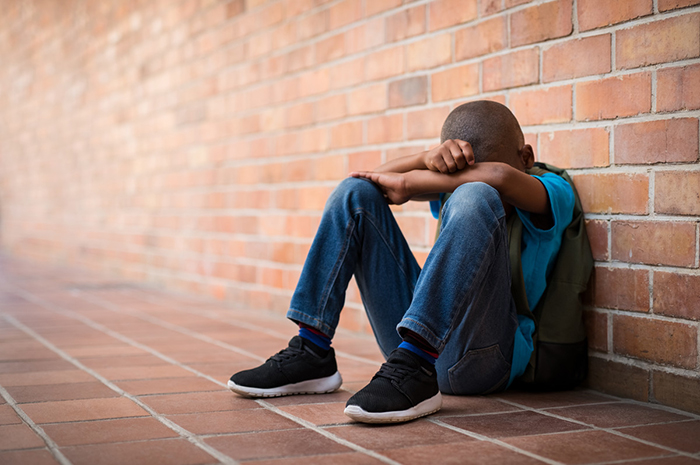 Maternal stress during pregnancy may influence fetal brain development in ways that increase the risk of depression by early adolescence, suggests a small study funded by the National Institutes of Health. The researchers found that by age 7, children born to women who reported feeling high levels of stress during pregnancy were more likely to have thinning in the cortex—the outermost layer of nerve tissue in the brain. At age 12, these children were more likely to report symptoms of depression than children whose mothers did not report high stress levels during pregnancy.

Previous studies of humans and animals have linked stress after birth and in early life with changes in brain development. Another study found changes in brain areas sensitive to stress hormones among young women whose mothers reported stress during pregnancy. Brain imaging studies have found that changes in these areas were present in the brains of adolescents with depression.

The study authors sought to find direct evidence that a pregnant woman’s exposure to stress could influence adolescent depression.

Healthy women pregnant with a single fetus were enrolled in the study before the 20th week of pregnancy. The women responded to questionnaires about the level of stress they experienced at 4 time points during their pregnancies and 2 months after their child was born. At age 7, their children underwent magnetic resonance imaging scans of their brains and at age 12 responded to a questionnaire on depressive symptoms. The study included 74 mother-child pairs.

At age 7, children born to mothers with high pregnancy stress levels were more likely to have thinning in the cortex at the right front of their brains. When they were assessed again at age 12, these same children were more likely to report symptoms of depression than children who did not have cortical thinning and whose mothers were not stressed during pregnancy.

The researchers concluded that their study provides evidence that fetal exposure to maternal stress could increase the risk for symptoms of depression in early adolescence. Conversely, methods to reduce stress among pregnant women could decrease their children’s risk for depression during adolescence.