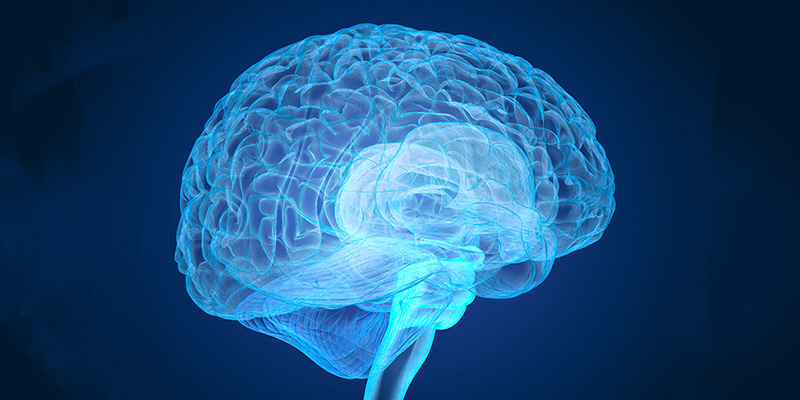 Infants who were diagnosed with autism spectrum disorder (ASD) at 24 months old had differences in the visual processing areas of the brain that were apparent at 6 months old, according to a study funded by the National Institutes of Health. The researchers theorized that disruption in visual processing could interfere with how infants see the world around them, changing how they interact with and learn from caregivers and their environment. These early changes could affect further brain development and play a role in ASD symptoms.

The study was conducted by Jessica Girault, Ph.D., of the University of North Carolina School of Medicine, Chapel Hill, and colleagues. It appears in the American Journal of Psychiatry.

The study enrolled 384 pairs of siblings, the oldest of which had been diagnosed with ASD. Previous research by the team found that younger siblings were more likely to develop ASD if their older siblings had higher levels of ASD traits. Researchers performed Magnetic Resonance Imaging scans on the brains of the younger siblings at 6, 12 and 24 months of age.

Among the 89 younger siblings who developed ASD, those whose older siblings had severe ASD traits had greater volume and surface area of the cerebrum, which controls speech, thought, emotions, reading, writing, and learning; larger surface area in the part of the visual cortex important for recognizing objects; and less mature connections in the splenium, which connects the brain’s left and right visual cortices and plays a role in visual attention.

Alice Kau, Ph.D., of the NICHD Intellectual and Developmental Disabilities Branch, is available for comment