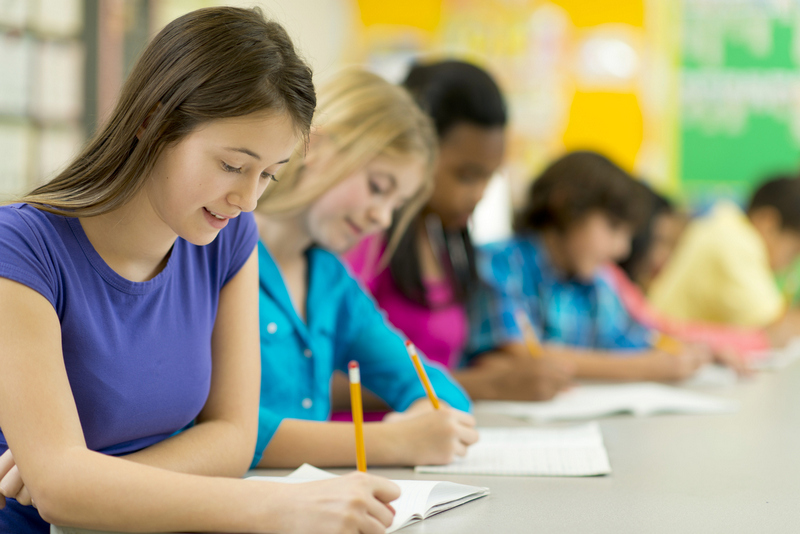 Teens who take positive risks, such as enrolling in a challenging course or initiating a new friendship, tend to be more involved in school and less likely to act impulsively, compared to those who take negative risks like drinking alcohol or stealing, according to a study funded by the Eunice Kennedy Shriver National Institute of Child Health and Human Development (NICHD), part of the National Institutes of Health.

Interestingly, positive and negative risk takers in the study scored high in measures of sensation-seeking behavior—the desire to seek new, different, and exciting situations. The findings have implications for finding positive ways to channel teens’ natural tendency to risks.

The study was led by Natasha Duell, Ph.D., of the University of North Carolina at Chapel Hill. It appears in Child Development Perspectives.

The researchers defined positive risks as socially acceptable, benefiting an adolescent’s well-being, and having only minor potential consequences. For example, not making the school soccer team after trying out can be disappointing, but it does not threaten the teen’s safety or health. Negative risks, on the other hand, may be socially unacceptable and even illegal and have immediate or long-term harmful consequences. Examples of potential negative outcomes include overdosing from an illicit drug or crashing after speeding in a car. Positive risk taking may equip youth with the confidence to take on new challenges and develop resilience after setbacks.

The study included 223 adolescents ages 16 to 20. Researchers asked them to rate for the previous 6 months how often they took positive or negative risks, such as joining a new club or activity when they weren’t sure they would like it, taking a class in a subject they knew nothing about, drinking alcohol, smoking cigarettes, or looking at their phone while driving. The adolescents also took other tests of risk-taking behaviors, responded to questionnaires designed to gauge their tendencies for sensation seeking, impulsiveness, determination, and school involvement.

In one series of tests, teens played a simulated card game in which they were asked to draw a card from one of four decks for a total of 100 draws. For each draw, they had the option to skip taking a card. Some card choices earned a simulated monetary award, while others carried a fine. Two of the decks were pre-set for mostly winning draws, while two were set for mostly losing draws. More choices from the winning decks indicates a tendency to be sensitive to the possibility of reward, while avoiding choosing from the losing decks indicates a tendency to avoid punishment.

The researchers concluded that their study provided insights into the decision-making processes of both groups and would be useful for developing interventions to encourage positive risk taking.

More immediately, schools could provide opportunities for students to take positive risks, through extracurricular activities like sports, theater, student journalism, and student government, Dr. Duell said. Similarly, schools could also offer the opportunity to take advanced classes and more chances for class participation. Although all such activities may pose the risk of potential failure, they offer the opportunity to develop skills, such as teamwork and goal setting, and to foster interactions with peers.

Duell, N and Steinberg, L. Differential correlates of positive and negative risk taking in adolescence. Journal of Youth and Adolescence. 2020.