Paired treatment with lovastatin did not provide additional benefit 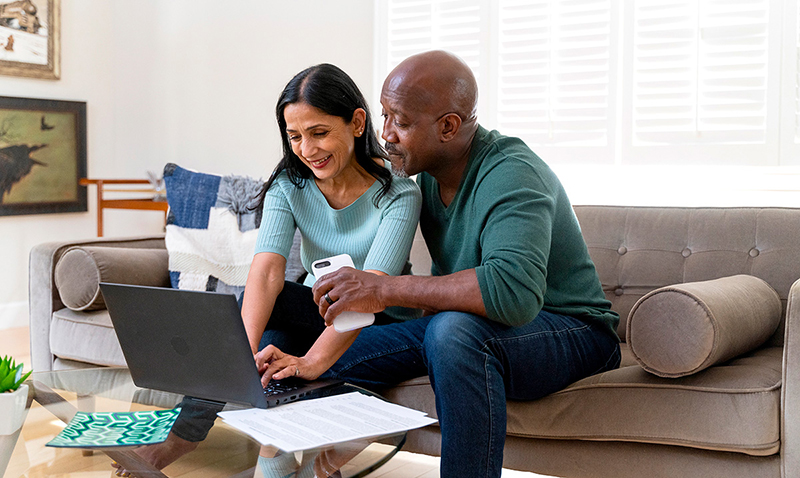 A study funded by the National Institutes of Health found that youth with Fragile X syndrome experienced verbal improvements from a parent-based language intervention, but a drug treatment paired with the intervention did not provide additional benefit. The drug, lovastatin, is used to lower blood cholesterol levels and in earlier studies has shown promise at increasing cognitive functioning among people with Fragile X syndrome.

The study was conducted by Leonard Abbeduto, Ph.D., of the MIND Institute at the University of California, Davis, and colleagues. Funding was provided by NIH’s Eunice Kennedy Shriver National Institute of Child Health and Human Development (NICHD) and National Center for Advancing Translational Sciences. It appears in the Journal of Neurodevelopmental Disorders.

Fragile X syndrome is the most commonly inherited form of intellectual disability. The disorder can affect a person’s communication skills, behavior, and ability to learn. The condition results from a mutation in the FMR1 gene on the X chromosome.

Lovastatin is an FDA-approved drug commonly used to treat high cholesterol. The drug is considered promising for treating Fragile X syndrome because there is evidence that it may counteract some of the cellular problems caused by the FMR1 mutation. The study authors reasoned that any cognitive benefits of the drug would be more readily apparent if it was combined with a behavioral therapy.

In the current study, researchers conducted a 20-week randomized, controlled clinical trial that combined lovastatin with a behavioral intervention called parent-implemented language intervention, or PILI. Previous research has suggested that PILI alone might benefit people with Fragile X syndrome. The researchers sought to find out if combining lovastatin with the intervention would provide additional benefits.

The study included 30 participants ages 10 to 17 years. Sixteen participants received PILI alone, which was taught in the participating families’ homes through video teleconferences. Fourteen received PILI and lovastatin. PILI instructs parents to use language improvement strategies that incorporate shared story telling activities. It also teaches them how to ask questions that engage their child’s participation in a conversation.

The study team found significant improvements in both treatment groups but no additional benefits in the group that received lovastatin along with PILI. The researchers also did not find differences between the two groups in cellular and molecular functioning related to the FMR1 gene.

“While we pursue medical treatments, we must also do more to develop behavioral and other nonmedical interventions," said Dr. Abbeduto. “We plan to expand on the present findings with a larger sample size and long-term follow up to assess the effectiveness of PILI even after the clinical treatment has ended,” he added.