Science Update: The earlier in pregnancy a woman quits smoking, the lower the chance of preterm birth, NICHD-funded analysis suggests 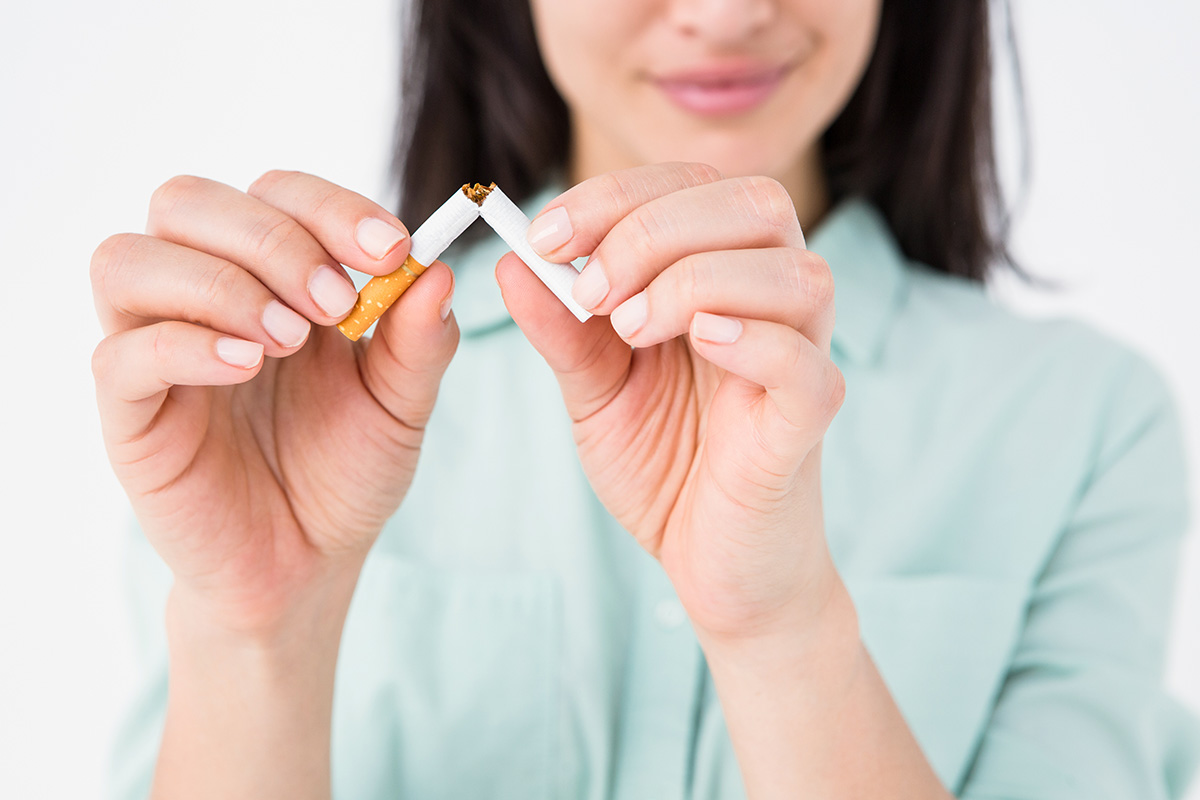 The earlier in pregnancy a woman quits smoking, the less likely she is to give birth preterm, according to an analysis funded by the Eunice Kennedy Shriver National Institute of Child Health and Human Development. Similarly, the study found that the more a pregnant woman smoked, the higher her chances for preterm birth.

The study was conducted by Samir Soneji, Ph.D., of the Dartmouth Geisel School of Medicine in Lebanon, New Hampshire, and a colleague. It appears in JAMA Network Open.

A previous study found that in 2016, more than 7 percent of pregnant women in the United States smoked. The authors noted that smoking during pregnancy leads to many health problems, including low birth weight, delayed fetal development and preterm birth, the most common cause of infant death and the leading cause of long-term neurological disability in the United States.

In the current study, researchers sought to determine whether the probability of preterm birth among expectant women who smoked cigarettes before pregnancy varied by the timing of when they quit.

The study authors analyzed birth certificate data collected from the states and the District of Columbia by the U.S. Centers for Disease Control and Prevention's National Center for Health Statistics from 2011 through 2017. Of the more than 25 million women who delivered live infants during that period, slightly more than 2.6 million smoked 3 months before pregnancy. The proportion of prepregnancy smokers who quit smoking at some point during pregnancy changed little during this time: 24.3 percent in 2011 and 24.6 percent in 2017.

Significant disparities in the effects of smoking appeared by race and ethnicity. The probability of preterm birth was higher for non-Hispanic black women who did not smoke at all, compared to non-Hispanic white women who smoked 1 to 9 cigarettes per day before and during pregnancy. Non-Hispanic white women had to smoke 10 to 19 cigarettes per day prior to and during pregnancy to show a probability of preterm birth that was close to that of non-smoking, non-Hispanic black women.

"It is incumbent upon healthcare providers who care for pregnant women to have a renewed focus on smoking cessation," Dr. Soneji said. "Pregnancy is often a time when women have more frequent contact with the healthcare system, and this increased contact provides an opportunity to discuss concerns about smoking, including their attempts to stop, and receive the support and resources they need to safely and successfully quit."