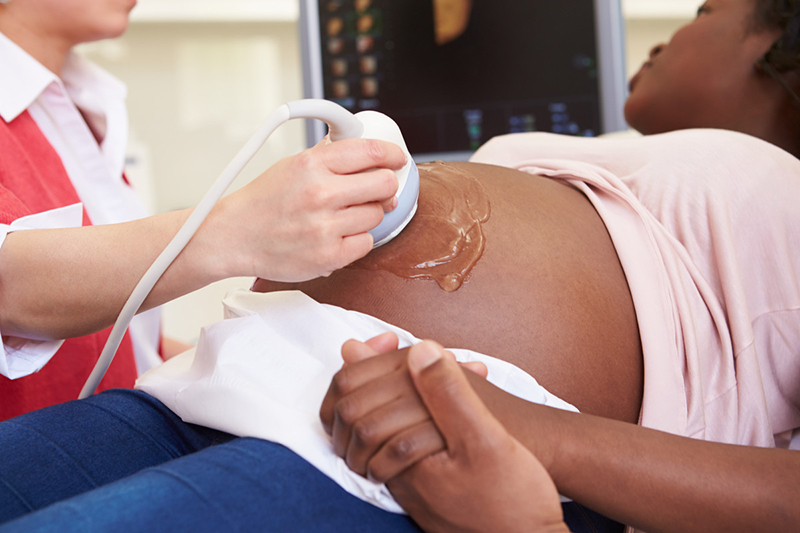 A team of researchers funded by the National Institutes of Health has developed a new ultrasound technique to monitor the placenta for impaired fetal blood flow early in pregnancy. The technique, which uses conventional ultrasound equipment, relies on subtle differences in the pulsation of fetal blood through the arteries at the fetal and placental ends of the umbilical cord, potentially enabling physicians to identify placental abnormalities that impair fetal blood flow and, if necessary, deliver the fetus early. Like current ultrasound techniques, the new technique can also detect impaired flow of maternal blood through the placenta.

The study was conducted by John G. Sled, Ph.D., of The Hospital for Sick Children in Toronto, and colleagues. It appears in eBioMedicine. Funding was provided in part by NIH’s Eunice Kennedy Shriver National Institute of Child Health and Human Development.

The authors say their method provides a way to diagnose circulation problems in the placenta that can harm the fetus and would otherwise go undetected until late in pregnancy.