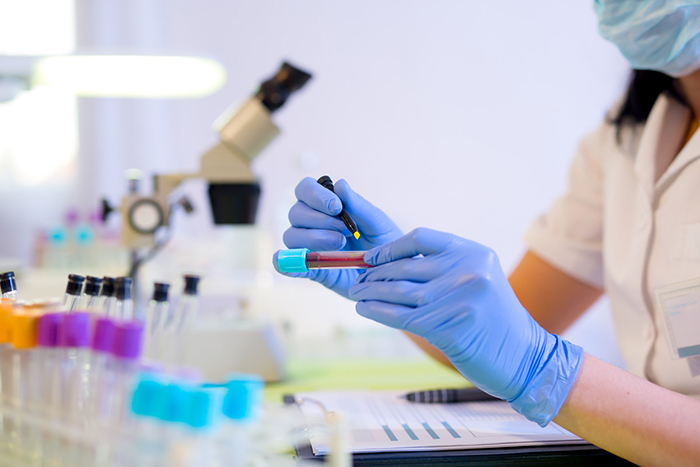 Testing the blood for free fatty acids could help doctors verify if children fasted before undergoing tests for diabetes or other medical conditions, according to researchers at the National Institutes of Health. Their study appears in Pediatrics.

In addition to NICHD support, the study received funding from the NIH Clinical Center, Office of Research on Women’s Health and Office of Behavioral and Social Sciences Research. The NIH Medical Research Scholars Program, a public-private partnership of the NIH and the Foundation for the NIH, also provided support.

Jack Yanovski, M.D., Ph.D., chief of the NICHD Section on Growth and Obesity, is available for comment.

Collins, SM. Free fatty acids as an indicator of the non-fasted state in children. Pediatrics 2019