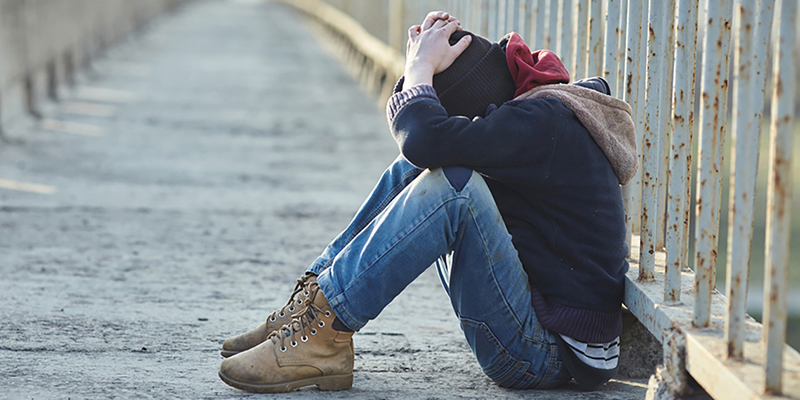 The stresses of the pandemic may have contributed to an increase in adolescent suicides, suggests a study of 14 states funded by the National Institutes of Health. Although the number and proportion of youth suicide varied among individual states, when all the states were considered together, researchers saw an increase in the number of suicides among youth 10 to 19 years of age and in the proportion of youth suicides compared to the overall population.

The authors concluded that the findings highlight the need for mental health and suicide prevention services for young people to meet the stresses of the pandemic, as well as expanding bereavement counseling for those who lost care givers to COVID-19.

The study appears as a letter to JAMA Pediatrics. It was conducted by Marie-Laure Charpignon, MSc., of the Massachusetts Institute of Technology, and colleagues. Funding was provided by NIH’s Eunice Kennedy Shriver National Institute of Child Health and Human Development (NICHD) and National Center for Advancing Translational Sciences.

In 2021, the American Academy of Pediatrics declared a state of emergency in response to the mental health challenges facing children, adolescents, and their families during the pandemic. Another study found that during the pandemic, the percentage of adolescents screening positive for symptoms of depression increased from 5% to 6.2% and those screening positive for suicide risk increased from 6.1% to 7.1%.

The researchers obtained death record data from 14 states: Alaska, Arkansas, California, Colorado, Connecticut, Georgia, Indiana, Montana, Nebraska, New Jersey, Ohio, Oklahoma, Virginia, and Vermont. For each state, they compared the average of suicide counts from 2015 to 2019 to suicide counts from 2020, the first year of the pandemic.

The authors note that suicides among adults 35 and older declined during the pandemic and that those findings suggest the pandemic may have affected youth differently than adults.

The authors called for more studies of youth suicide risk in the remaining states. They also said further research is needed to understand how the pandemic may influence suicide risk among youth, including how risk may differ by race and ethnicity and across geographic areas and populations. The findings also suggest a need for interventions that address youth suicide risk, including expanding bereavement counseling to help young people cope with the loss of caregivers.