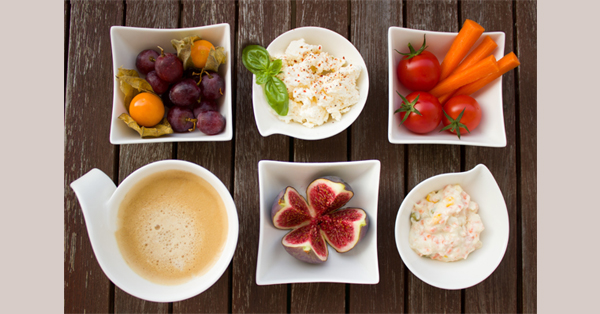 Diets low in sodium or manganese may be linked to a higher risk of anovulation—failure of a woman’s ovaries to release an egg during the menstrual cycle—according to a study led by researchers at the National Institutes of Health. The findings suggest that specific nutrients could influence reproductive health and the menstrual cycle. The study appears in the April 20, 2018, issue of the British Journal of Nutrition.

Ovulation, or the release of an egg, is part of the monthly cycle that occurs as a woman’s body prepares for a possible pregnancy. During the middle of the cycle, which lasts an average of 28 days, hormones stimulate the release of an egg. While ovulation is required for pregnancy, it does not always occur in every cycle. Anovulation can occur sporadically or over a long period of time and may contribute to abnormal cycle lengths and infertility.

To better understand the menstrual cycle and factors that influence reproductive hormones, researchers led by the Eunice Kennedy Shriver National Institute of Child Health and Human Development (NICHD) conducted the BioCycle Study at the University at Buffalo. The study enrolled 259 healthy and regularly menstruating women who were monitored over two cycles. Participants completed questionnaires on diet and lifestyle, contributed blood samples at different phases of their cycle, and used home fertility monitors. Although the study was completed in 2009, researchers continue to use its data to learn more about women’s reproductive health.

Most BioCycle Study participants (87%) completed four diet surveys per menstrual cycle, recalling what they ate or drank in the previous 24 hours. The researchers reviewed this information to estimate each woman’s intake of 10 essential minerals, then checked for links between mineral levels, reproductive hormone levels, and anovulation risk.

“More research is needed to understand how sodium and manganese affect ovulation,” added Dr. Mumford. “Reproductive hormones not only affect a woman’s reproductive health, but they also play a major role in her overall health.”