Testing for protein might identify infants who could benefit from therapy 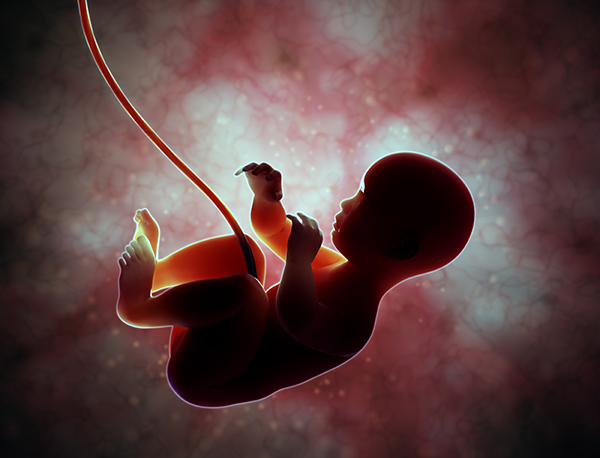 Some preterm infants produce a protein in response to inflammation that appears to protect them against birth-related brain injury, according to an analysis by researchers funded by the Eunice Kennedy Shriver National Institute of Child Health and Human Development (NICHD). The substance, known as haptoglobin, is present in umbilical cord blood. Future studies could determine if testing preterm infants for haptoglobin identifies those who would benefit from interventions to prevent brain injury or lessen its effects.

The study was conducted by Catalin S. Buhimschi, M.D., of the Ohio State University, and colleagues. It appears in EClinicalMedicine.

Previous studies have found that preterm birth after inflammation in the uterus, often in response to infection, increases the risk for brain injury and cerebral palsy—disorders affecting movement, posture, and reflexes. In earlier findings, authors of the current study found that some preterm infants begin early production of haptoglobin, a protein that typically isn’t produced until after 6 months of age. Haptoglobin is an antioxidant—a molecule that prevents cell damage from certain oxygen-containing compounds.

To conduct the study, researchers analyzed umbilical cord blood samples from 921 infants in the Beneficial Effects of Antepartum Magnesium (BEAM) trial, which sought to determine if giving magnesium sulfate (Epsom salt) to women at risk for preterm labor would reduce the risk of cerebral palsy and death among their infants. In the BEAM trial, results were classified according to a primary outcome: whether an infant died by 1 year of age or had cerebral palsy by 2 years of corrected age—when the child would have turned 2 if he or she hadn’t been born preterm.

Inflammation-exposed infants who produced haptoglobin had similar rates of cerebral palsy or death and of intraventricular hemorrhage or death, compared to infants who were not exposed to inflammation at all.