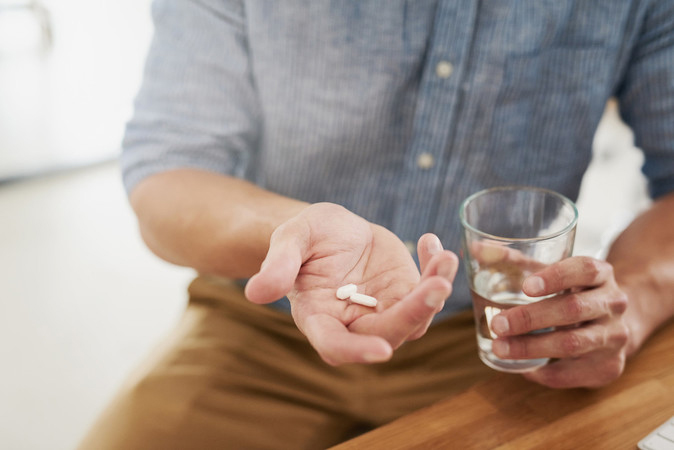 The diabetes drug metformin is associated with higher rates of genital birth defects among boys when taken by fathers during the three-month window prior to conception, according to a study funded by NIH’s Eunice Kennedy Shriver National Institute of Child Health and Human Development (NICHD). The findings come from an extensive analysis of health records but do not directly imply cause and effect. The study is led by Maarten J. Wensink, M.D., Ph.D., of the University of Southern Denmark, and Michael L. Eisenberg, M.D., of Stanford University. It is published in the journal Annals of Internal Medicine.

Diabetes is a common, chronic disease that affects nearly 122 million people in the United States, according to the Centers for Disease Control and Prevention. The disease can cause fertility problems in men by compromising sperm quality. Pregnant women who have poorly regulated diabetes are also at risk for adverse pregnancy outcomes, including birth defects. However, it is less known whether diabetes medications, particularly in male partners, can affect fetal development. Treatments for diabetes include the hormone insulin and medications—metformin and a class of drugs called sulfonylureas.

Researchers conducted a large study evaluating potential links between male use of diabetes medications and birth defects. The study team examined more than 1 million births in Denmark (from 1997 to 2016) using data from national health registries that track births, patient diagnoses, and prescriptions.

The study team was particularly interested in drug prescriptions that were filled and presumably taken during the window of sperm development and maturation—a process that takes approximately three months—preceding conception. Mothers in the study did not have diabetes, high blood pressure, or heart conditions.

The team found that infants whose fathers filled metformin prescriptions in the three-month window before conception were more likely to have birth defects (5.2%, or 75 out of 1,451 infants) when compared to:

The increased risk for birth defects was limited to genital birth defects among boys. Infants (including siblings of those in the elevated risk group) whose fathers were not prescribed metformin during the three-month window of sperm development did not have this elevated risk. Infants whose fathers were prescribed sulfonylureas during the three-month window had a slight increase in birth defects, but the finding was not statistically significant.

The study team also found that the sex ratio of infants born to metformin-prescribed fathers (within the three-month window of sperm development) was slightly skewed towards girls (49.4% male) whereas the sex ratio of infants born to insulin-prescribed fathers was slightly skewed toward boys (52.3% male). This minor difference requires further study to confirm; it may suggest that metformin can affect sperm quality or cause more serious birth defects among boys that result in miscarriage.

Given the widespread use of metformin, which is considered a first-line drug for diabetes, its use during the window of sperm development and conception requires further study, especially for males interested in family planning. Anyone with questions about their diabetes medications should speak with their healthcare provider.

The study authors emphasize the need for follow-up research to identify whether the links between metformin and genital birth defects are indeed causative and if so, the mechanisms by which the drug disrupts fetal development.