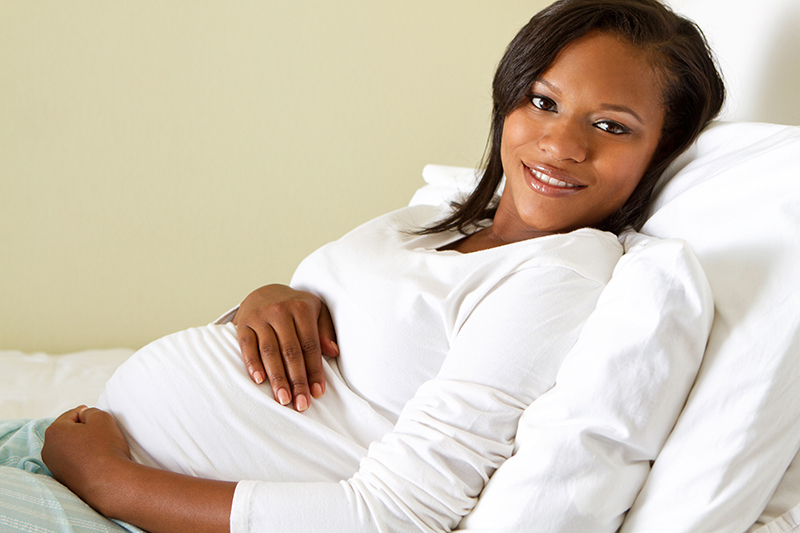 Pregnancies may feel like a roller coaster of emotions, body changes, and questions. The ride can be especially difficult in first-time pregnancies, in which mothers-to-be have no personal experience to serve as a foothold. Although advances in healthcare and obstetrics have certainly improved pregnancy outcomes over the decades, some unsettling truths remain:

To help spur innovation against a growing maternal health crisis, NICHD launched the Decoding Maternal Morbidity Data Challenge last year. The challenge sought proposals that would use existing data on first-time pregnancies to make new discoveries, with a focus on addressing racial and ethnic and other disparities. Applicants were not limited to healthcare providers or researchers, opening opportunities for fresh ideas from different sectors of science and service.

NICHD awarded 12 prizes totaling $400,000, and the winners presented their solutions in a webinar earlier this month.

Nearly 12 years ago, NICHD launched a study on pregnant women who would be delivering for the first time—Nulliparous Pregnancy Outcomes Study: Monitoring Mothers-to-Be (nuMoM2b). With little or no pregnancy history and no pregnancy medical records for providers to reference, first-time pregnancies are at higher risk for problems. The study would help guide treatment and improve the chances of healthy pregnancy outcomes.

nuMoM2b enrolled racially, ethnically, and geographically diverse pregnant women at 8 clinical research sites and 12 subsites around the country. Participants went through a variety of tests to identify potential mechanisms of adverse outcomes and possible predictive factors at four points during pregnancy. Researchers collected additional data through ancillary studies on subsets of the enrolled women.

The rich datasets from this study are available at NICHD’s Data and Specimen Hub (DASH) for further research.

Evaluating the Role of Discrimination

, a communications professional and data enthusiast who worked on the challenge in her spare time, was the data challenge’s only solo winner. “I came across the challenge while I was working on a report about intergenerational poverty in Utah. Health disparities and underserved populations were at the top of my mind since I was writing about them for my work at the time, and the data challenge had a similar focus,” said Ms. Johnston.

Her winning proposal identified links between marginalizing behaviors, such as discrimination, and postpartum complications. “Among women who had wanted a vaginal delivery but received a C-section instead, I found that the odds of having a postpartum complication were higher if the woman had experienced discrimination in a healthcare setting. In addition, Black women had the highest rate of experiencing discrimination out of all racial/ethnic groups,” explained Ms. Johnston. “If you were to apply this finding, a healthcare center could provide discrimination training to medical staff to determine whether there were differences in patient outcomes between hospitals that provided training and those that did not.”

Ms. Johnston’s research also found that the odds of postpartum complications were lower for women who were married, but noted that only about one-quarter of Black women in the study were married. “The partner is likely providing an extra voice and advocating on behalf of the person who is delivering,” she said. “Perhaps hospitals can consider programs that specifically aid single women during labor and delivery.”

Her proposal offered additional suggestions, such as improving data collection on American Indian women, a group she was unable to analyze due to insufficient data. "I'm part American Indian and half Vietnamese,” said Ms. Johnston. “American Indian and Alaska Native women are two to three times more likely to die from a pregnancy complication compared to White women, according to the Centers for Disease Control and Prevention, and these disparities have not improved over time. More robust data on these populations would help us better understand and address the issue.”

Exposing the Effects of Social and Economic Factors 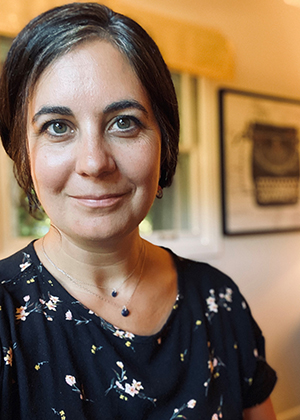 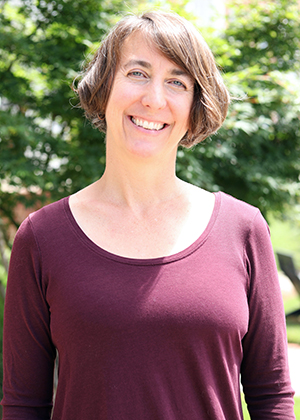 , an assistant professor at Oregon Health & Science University, both have research funding from NIH’s National Institute of Nursing Research. The pair met at a meeting and already made plans to collaborate on an analysis of nuMoM2b data before the NICHD data challenge launched.

“The challenge announcement was perfect timing and a great opportunity to just jump into the work,” shared Dr. Erickson. “When applying for a traditional NIH grant, clearly we want to do the work, but we first have to go through a waiting period before actually starting the project.”

Their proposal explored social determinants of health, which the World Health Organization defines

as “conditions in which people are born, grow, work, live, and age, and the wider set of forces and systems shaping the conditions of daily life.” According to the research team, these factors have not been evaluated thoroughly in the context of maternal morbidity. They created a conceptional model in which social determinants of health influenced circumstances around traditional health variables (i.e., diet, body mass index, and behaviors). These variables and circumstances then flow through to pregnancy complications, which ultimately lead to a maternal morbidity risk or adverse event. Even after accounting for traditional variables, the pair found that social determinants of health were most predictive of an adverse maternal outcome.

“You can visualize this as a river,” said Dr. Carlson. “Social determinants of health are at the beginning of the river, and downstream at the end, is the health outcome for mom and baby.” Dr. Erickson added, “We are very good at treating emergencies in our current obstetric model of care, but we haven’t invested in research and structures that prevent emergencies in the first place. We have to take a wider view on maternal morbidity, as the root of it takes hold well before the birth room.”

Drs. Erickson and Carlson submitted their challenge proposal as a research manuscript, and the paper is now published in Reproductive Sciences. Their work identified two distinct groups of pregnant people who were most likely to have an adverse maternal event—recent immigrants to the United States who did not speak English well, and very young people who had lower educational and income levels.

“All communities have vulnerabilities. But our work identified opportunities to address disparities that are more specific to an individual. When we look at pregnancy complications from the very broad population level, we miss this nuance as we reduce associations down to a single variable. But it’s the more subtle combinations of vulnerabilities and strengths that are probably more influential and need further understanding,” said Dr. Erickson.

The importance of these and other findings from the data challenge will help shape maternal healthcare and outcomes across generations, and care improvements could have a quick and significant impact for all pregnancies.

“Early in my clinical career, I had a mentor who was a Ph.D.-trained midwife,” said Dr. Carlson. “She suggested that I also pursue a doctorate, and I was initially dismissive of the idea. But the more I practiced, the more I realized that changes to clinical care have to be evidence-based. Yet little research on childbirth is done by nurse-midwives. We want to provide another voice to improve clinical practice and care.”

To learn more about the winning proposals, a recording of the webinar is available at https://videocast.nih.gov/watch=45018.