Release: A third of young adults have ridden with an impaired driver, NIH analysis suggests 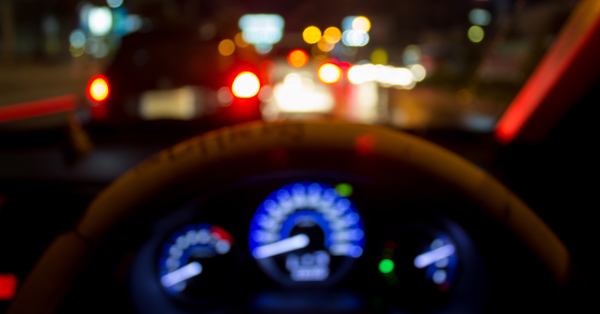 The analysis was conducted by researchers at NIH’s Eunice Kennedy Shriver National Institute of Child Health and Human Development (NICHD); Colorado State University, Fort Collins; the Colorado School of Public Health, Denver; and Yale University, New Haven, Connecticut. Their results appear in the Journal of Studies on Alcohol and Drugs.

The authors analyzed data from NICHD’s NEXT Generation Health Study, a seven-year study of more than 2,700 U.S. adolescents starting at grade 10. Its goal is to identify the social, behavioral and genetic factors linked to health and healthy behaviors. Along with NICHD, funding for the NEXT Generation Health Study was provided by NIH’s National Heart, Lung, and Blood Institute and the Maternal and Child Health Bureau of the Health Resources and Services Administration.

The authors called for enhancements to informational programs that educate young people on the risks of riding with impaired drivers.