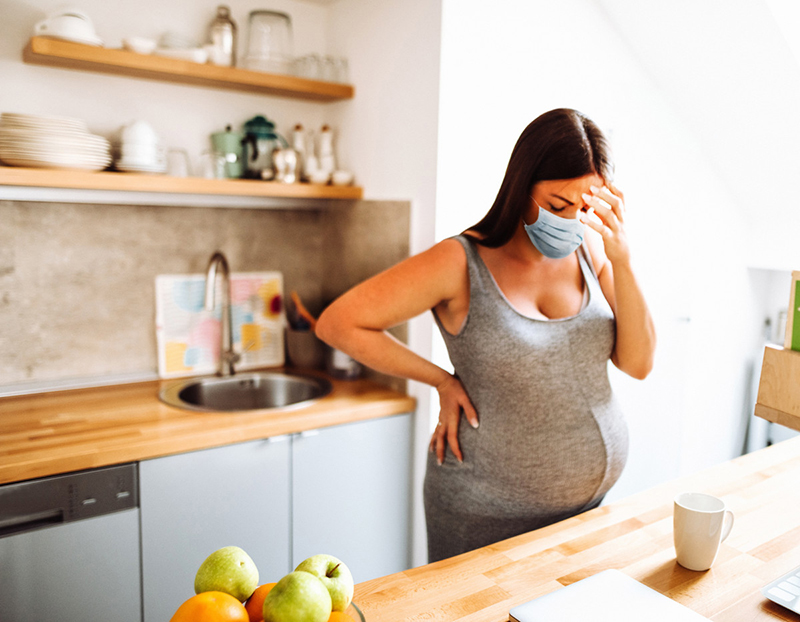 Women facing eviction from their homes while they were pregnant are more likely to have poor birth outcomes, compared to women who faced eviction before or after they were pregnant, according to a study funded in part by NIH’s Eunice Kennedy Shriver National Institute of Child Health and Human Development (NICHD). The researchers found that eviction during pregnancy is associated with increases in the risk for preterm births and low birth weight. This risk is beyond those of other risk factors for poor birth outcomes, such as advanced maternal age, race, maternal education level, and marital status. The increased risk of poor birth outcomes may have health consequences across generations because low birth weight and preterm infants are at higher risk for later-life health problems, such as diabetes, cardiovascular disease, and for poor outcomes when they give birth.

The study was conducted by Matthew Desmond, Ph.D., and a colleague, both of Princeton University. The study appears in JAMA Pediatrics.

In the last two decades, rents have increased much faster than renters’ wages, the study authors wrote. More than 2.3 million households were served with eviction notices in 2016, with nearly 900,000 evicted from their homes.

People facing eviction may be forced to skip meals, prenatal care, and engage in hard physical work and other behaviors that are harmful during pregnancy. A previous study found an association between higher county eviction rates and preterm birth risk.

In the current study, the authors sought to determine if receiving an eviction notice was associated with pregnancy outcomes on an individual level. They compared birth records of mothers who had received eviction notices before, during, and after pregnancy. The study only evaluated receipt of an eviction notice and not whether the eviction had been carried out, because it is difficult to track the records of women who had been evicted from their homes.

The authors conclude that their findings suggest that evictions during pregnancy increase the risk of poor birth outcomes, which have been shown to have generational health consequences. They theorized that the stress of eviction could influence pregnancy outcomes. Moreover, eviction during pregnancy could reduce access to prenatal care. Similarly, being forced into shelters or crowded, substandard housing could increase stresses to pregnancy, such as exposure to infectious disease, environmental pollution, violence, and sexual coercion. They added that programs to ensure housing assistance for pregnant women may improve infant health. They noted that clinicians could screen women to identify their risk for losing their housing and refer them to appropriate community resources.

Himmelstein MA and Desmond, M. Association of eviction with adverse birth outcomes among women in Georga, 2,000 to 2016. JAMA Pediatrics. 2021.