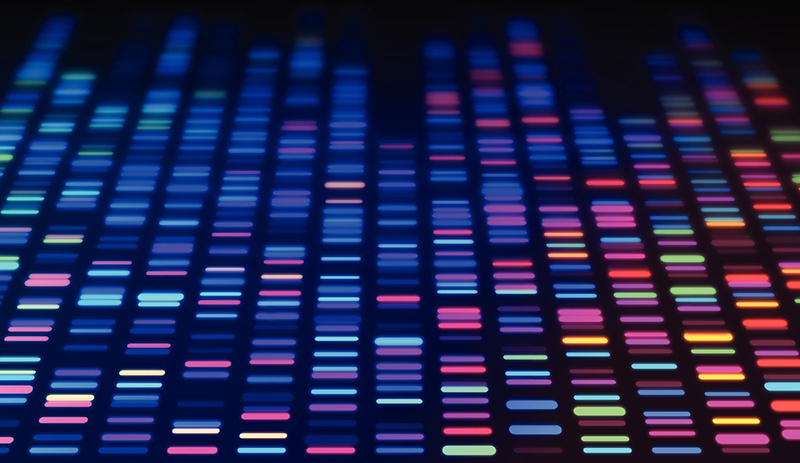 Researchers funded by the National Institutes of Health have developed a prototype genetic test with the potential to predict the development and eventual severity of uterine fibroids—benign, but sometimes painful and debilitating tumors of the uterus. The test could be used to identify fibroid cases early and to better understand how they develop and how to treat them.

The genetic basis of fibroid tumors is poorly understood and cannot be traced to any single gene. The researchers found that certain combinations of variant genes were predominant in fibroids cases. Scanning patients for these genetic combinations could allow researchers to identify women most at risk.

The study was conducted by Digna Velez Edwards, Ph.D., of Vanderbilt University, and colleagues. It appears in Human Genetics. Funding was provided by NIH’s Eunice Kennedy Shriver National Institute of Child Health and Human Development and the National Human Genome Research Institute.

Uterine fibroids—also known as leiomyomata—are the most common tumors in women, affecting up to 70% of women of European ancestry and 80% of women of African ancestry by the time of menopause. Symptoms vary, with up to 50% of cases developing severe abdominal pain, pelvic pressure, and heavy menstrual bleeding. Women with fibroids may have difficulty achieving pregnancy and have a higher risk for pregnancy and birth-related complications. The causes of fibroids are poorly understood. Treatments include hormonal therapy to slow tumor growth or shrink tumors and surgery to remove them. New tumors may develop after fibroids are surgically removed. The only permanent treatment is hysterectomy—surgery to remove the uterus. Uterine fibroids are the leading cause of hysterectomy and hospitalization for gynecologic conditions.

The researchers analyzed genome-wide scans and health records in a database that contained about 2,600 patients of non-Hispanic, European ancestry diagnosed with uterine fibroids. These patients were further classified according to the symptoms and characteristics of their diagnosis, such as the regularity of their menstrual cycles, whether they experienced pain, and whether they had benign tumors in other organs. From this information, the researchers compared fibroid cases to a control group of roughly 4,300 women of non-Hispanic European ancestry to create polygenic risk scores—the probability that a patient would have a particular pattern of fibroid symptoms and characteristics, based on their pattern of variant genes.

The researchers concluded that the polygenic risk scores they generated could be used to estimate someone’s risk of developing uterine fibroids. They also added that their methods could be used to generate polygenic risk scores for African Americans and other groups. The ability to identify women at risk of fibroids in advance would be helpful in learning about how these tumors develop and in developing new ways to treat or prevent them.