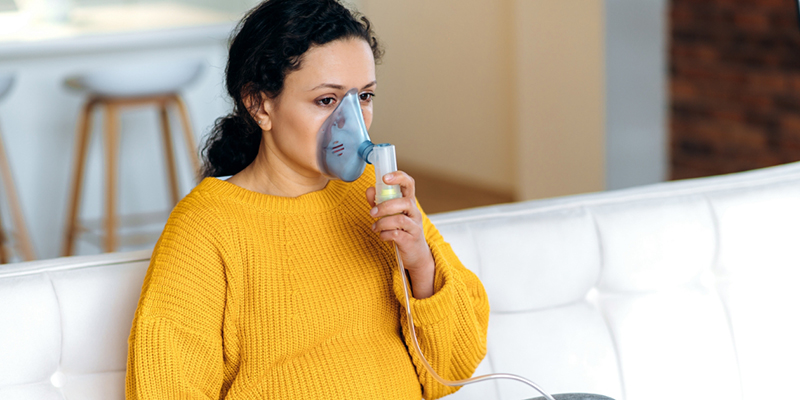 Life-threatening pregnancy complications known as severe maternal morbidity (SMM) appear to be associated with an increased length of hospital stay for infants and an increase in the cost of caring for them, suggests a study funded by the National Institutes of Health. The findings support the hypothesis that infants of mothers with SMM may also be at risk for severe complications. The authors concluded that helping patients to reduce their risk factors—in early pregnancy or before conception—may reduce the chances for SMM and improve the health of infants.

The study was conducted by Claire M. Phibbs, Ph.D., of Loyola Marymount University, and colleagues. It appears in the Journal of Perinatology. Funding was provided by NIH’s Eunice Kennedy Shriver National Institute of Child Health and Human Development.

According to the U.S. Centers for Disease Control and Prevention, SMM affects more than 50,000 pregnant individuals (about 1.5%) in the United States each year. Many of the conditions causing SMM could potentially affect fetal growth and development and increase the chances of preterm birth. These conditions include cardiovascular disease, infection, hemorrhage, and hypertensive disorders. However, little research has been conducted on whether SMM influences infant outcomes.

To conduct the study, the authors analyzed records in a California statewide database that linked hospital pregnancy and birth records with hospital discharge records and cost estimates, which the authors believe is the only database of its kind in the United States.

The authors concluded that the increased length of stay and hospital costs of infants born to mothers with SMM suggests that SMM may have adverse health effects on infants as well as on their mothers.

Phibbs, C.M, et al. The effect of severe maternal morbidity on infant costs and lengths of stay. Journal of Perinatology. 2022.