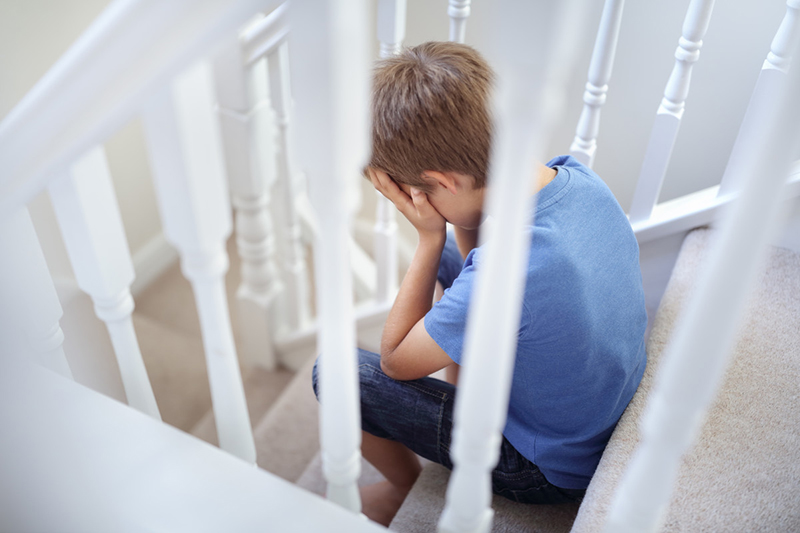 Researchers funded by the National Institutes of Health have linked elevated levels of an immune system hormone to the adult cognitive decline that often occurs in people who experienced abuse as children. The hormone, interleukin-6 (IL-6), is involved in the swelling or inflammation produced in response to an injury. The researchers also found that child abuse victims who have a history of depression are more likely to experience cognitive decline as adults.

The findings suggest that treatments to lower elevated IL-6 levels and combat depression in victims of child maltreatment might delay or prevent cognitive decline in adulthood.

The authors sought to determine whether IL-6, depression, or metabolic risk factors among child abuse victims could be related to the risk for cognitive decline later in life.

The researchers enrolled participants ages 40 to 65 years from Phoenix, Arizona, and nearby suburbs. Nearly 800 of them completed questionnaires inquiring about their experiences with emotional, physical, or sexual abuse before age 18 and about any current symptoms of depression. The participants provided blood samples and had their blood pressure taken and waste size measured. Between 6 and 53 months later, participants were contacted again, and 550 of them underwent a telephone-based test of their cognitive status.

Participants who experienced abuse earlier and had either elevated IL-6 levels or reported more depressive symptoms later in life were more likely than other participants who had experienced abuse to have lower cognitive performance scores. Abuse victims with metabolic risk factors did not experience higher levels of cognitive decline, compared to abuse victims who did not have metabolic risk factors.

The researchers theorized that exposure to childhood abuse could potentially lead to elevated IL-6 levels and higher chances of depression, which may contribute to cognitive decline later in life.

“Child abuse can have longstanding and subtle implications for how people age and can show up decades later physiologically, psychologically, and in terms of cognitive processing,” said Dr. Davis.

If further studies confirm that higher levels of IL-6 or symptoms of depression cause cognitive decline in adults who experienced abuse as children, drug treatments and interventions to lower IL-6 levels and reduce depression may help improve cognitive function in this group.