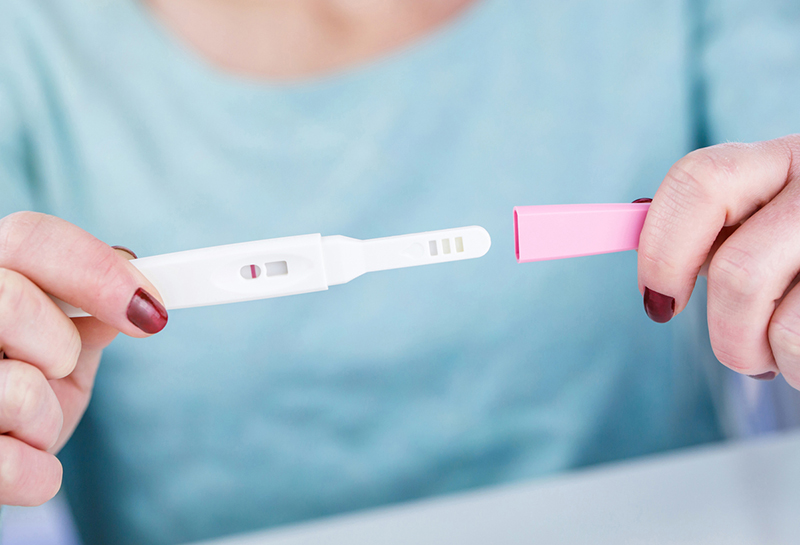 The study was conducted by Richard S. Legro, M.D., at Penn State College of Medicine, and colleagues. Funding was provided by NIH’s Eunice Kennedy Shriver National Institute of Child Health and Human Development (NICHD). It appears in PLOS Medicine.

Numerous studies have found that women with obesity are more likely to be infertile, to experience pregnancy loss, and to have an increased rate of maternal and fetal pregnancy complications, compared to women without obesity. For these reasons, many practitioner groups recommend that women with obesity and infertility lose weight before conception. However, there are few studies to support this recommendation.

Researchers compared two preconception interventions for women with obesity in couples with unexplained infertility. The 379 participants, who experienced at least one year of unexplained infertility, were assigned at random to two groups. The first group began a 16-week weight loss regimen combining dietary modification to reduce caloric intake, the weight loss medication Orlistat, and an exercise program. The second group undertook an exercise program alone. Participants were examined to make sure they did not have any abnormalities in the reproductive tract and ovulated regularly. Their male partners were evaluated to ensure they produced normal quantities of motile sperm. At the end of 16 weeks, participants were treated with ovarian stimulation and intrauterine insemination for three monthly cycles.

There were no significant differences in healthy live births between the two groups: 23 in the intensive group vs. 29 in the standard group.