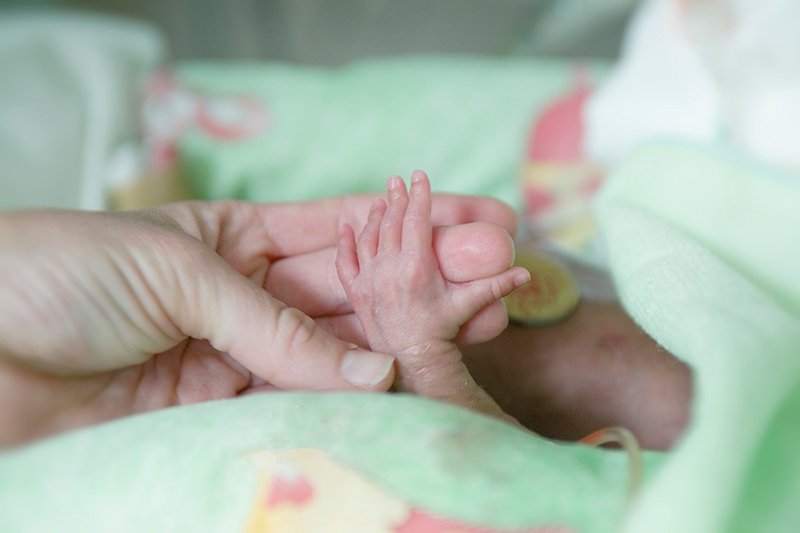 The survival rate of extremely preterm infants born from 2013 through 2018 in a large network of U.S. research centers improved to 78.3%, compared to 76% for infants born in the network from 2008 to 2012, according to researchers funded by the National Institutes of Health. Their study included more than 10,000 infants born at 22 to 28 weeks of pregnancy at 19 centers of the Neonatal Research Network funded by NIH’s Eunice Kennedy Shriver National Institute of Child Health and Human Development (NICHD). It was led by Edward F. Bell, M.D., of the University of Iowa, Iowa City, and appears in the Journal of the American Medical Association.

The causes of preterm birth are only partially understood. The researchers noted that the infants were treated at academic medical centers and their health outcomes may not reflect those of the whole U.S. preterm population. Additional funding for the study was provided by NIH’s National Center for Advancing Translational Sciences.

Michelle Walsh, M.D., of the NICHD Pregnancy and Perinatology Branch, is available for comment.