NIH study suggests physicians may want to offer depression treatment, breastfeeding advice to mothers with depression during and after pregnancy 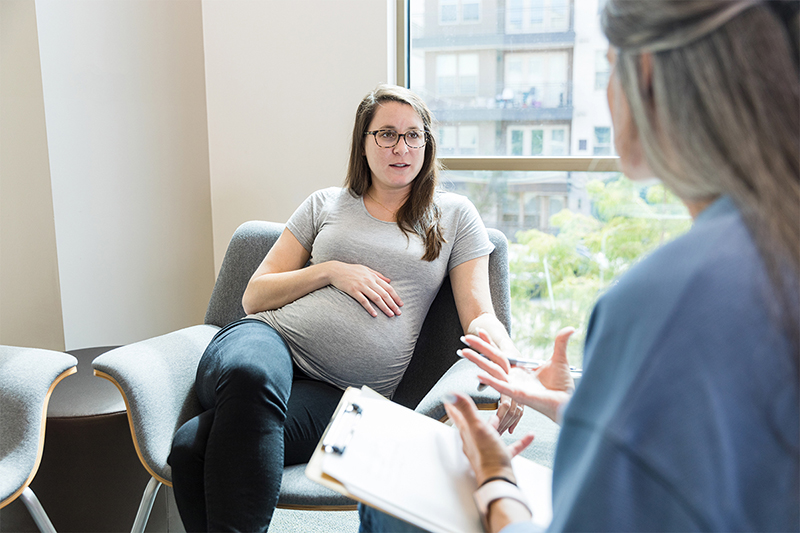 Researchers know that children born to mothers who have depression in pregnancy are at risk for developmental delays but haven’t known why. Now, a National Institutes of Health study suggests that depression persisting after pregnancy and reduced breastfeeding may account for at least part of the increased risk. Based on their results, researchers conclude that physicians may be able to reduce this risk by offering treatment for depression both during and after pregnancy and by counseling new mothers on how to breastfeed successfully.

The study was conducted by Diane L. Putnick, Ph.D., and colleagues at NIH’s Eunice Kennedy Shriver National Institute of Child Health and Human Development (NICHD). It appears in the Journal of Affective Disorders.

Depression during pregnancy is associated with developmental delays in children although the reason for this association is not known. Breastfeeding is known to promote children’s cognitive development; however, women who experience depression during pregnancy may be less likely to breastfeed or may breastfeed for a shorter time, compared to mothers without depression. Women with depression in pregnancy are more likely to be depressed after giving birth. Mothers with postnatal depression may interact less with their infants, which also could potentially affect cognitive development.

For the current study, researchers sought to determine mediators—factors that help to explain an association—for developmental delays that may follow depression in pregnancy. Potential mediators were gestational age (the week of pregnancy a child was born), whether maternal depression continued after birth, and breastfeeding history.

The researchers analyzed questionnaire data and medical records from 3,450 children and their mothers who took part in a larger study.