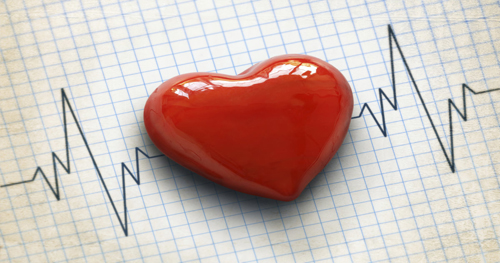 Infants and children who suffer cardiac arrest while in the hospital have a greater chance of survival if their blood pressure is maintained above certain threshold levels throughout cardiopulmonary resuscitation (CPR), according to a multisite study funded by the Eunice Kennedy Shriver National Institute of Child Health and Human Development (NICHD). The study is the first to address target blood pressure levels during CPR for infants and children. It appears online in the journal Circulation.

Traditionally, when children suffer cardiac arrest, rescuers focus on chest compressions during CPR, trying to jumpstart the heart. Because laboratory studies have established that maintaining adequate blood pressure during CPR is important to successful resuscitation, rescuers are taught to “Push Hard and Push Fast” to save lives. However, more than 95 percent of the U.S. children who require CPR each year are in the intensive care unit of a hospital. These children are already connected to monitors tracking their “beat-to-beat” vital signs, such as arterial blood pressure and heart rate. While rescuers are trained to focus on the depth of compressions, researchers led by Robert A. Berg, M.D., at Children’s Hospital of Philadelphia and the University of Pennsylvania School of Medicine hypothesized that a more objective measure may lie on the hospital monitor—specifically arterial blood pressure levels.

When these blood pressure rates were maintained throughout the course of CPR, infants and children had a 70-percent greater likelihood of surviving and being discharged from the hospital and a 60-percent higher likelihood of surviving with favorable neurological outcomes. When the diastolic blood pressure values were lower than these levels, survival rates dropped markedly, the study found.

“These data provide a foundation to guide practitioners in administering effective CPR to infants and children,” said Dr. Berg. “We hope our findings will help inform pediatric guidelines to improve CPR performance and raise the chances of not only survival, but also survival with better long-term neurological function.”