Human Placenta Project in the News

Selected news items about the project include the following:

The human placenta: A short-lived organ, with a long-lasting impact.

I lost a baby at 33 weeks—now I'm fighting to spare others the same pain.

Why are we so obsessed with the placenta?

Why is one twin smaller than the other? Answer could lie in the placenta.

A Fitbit for your placenta.

Studies shine light on mysterious placenta, how it goes awry.

The mystery of Zika's path to the placenta.

The placenta: A mysterious organ.

Peering into the placenta, ”least understood” and respected of human organs.

Bringing new life into research on the placenta.

What does the Human Placenta Project mean for obstetrics care?

USF Health gets big dollars to study the “Rodney Dangerfield” of organs.

Getting to grips with the placenta's real health benefits.

NIH sets aside more than $40 million for study of human placenta.

The mysterious tree of a newborn's life: The push to understand the placenta.

Gearing up for a closer look at the human placenta. 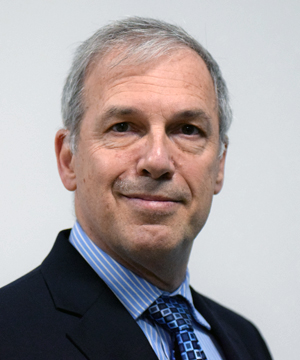