Report of the NIH Consensus Development Conference on Phenylketonuria (PKU): Screening and Management

The content in this publication was accurate at the time it was published, but it is not being updated. The item is provided for historical purposes only.​ 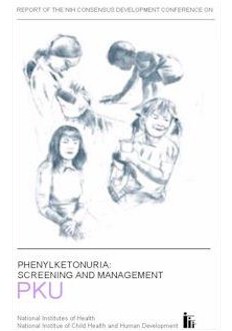