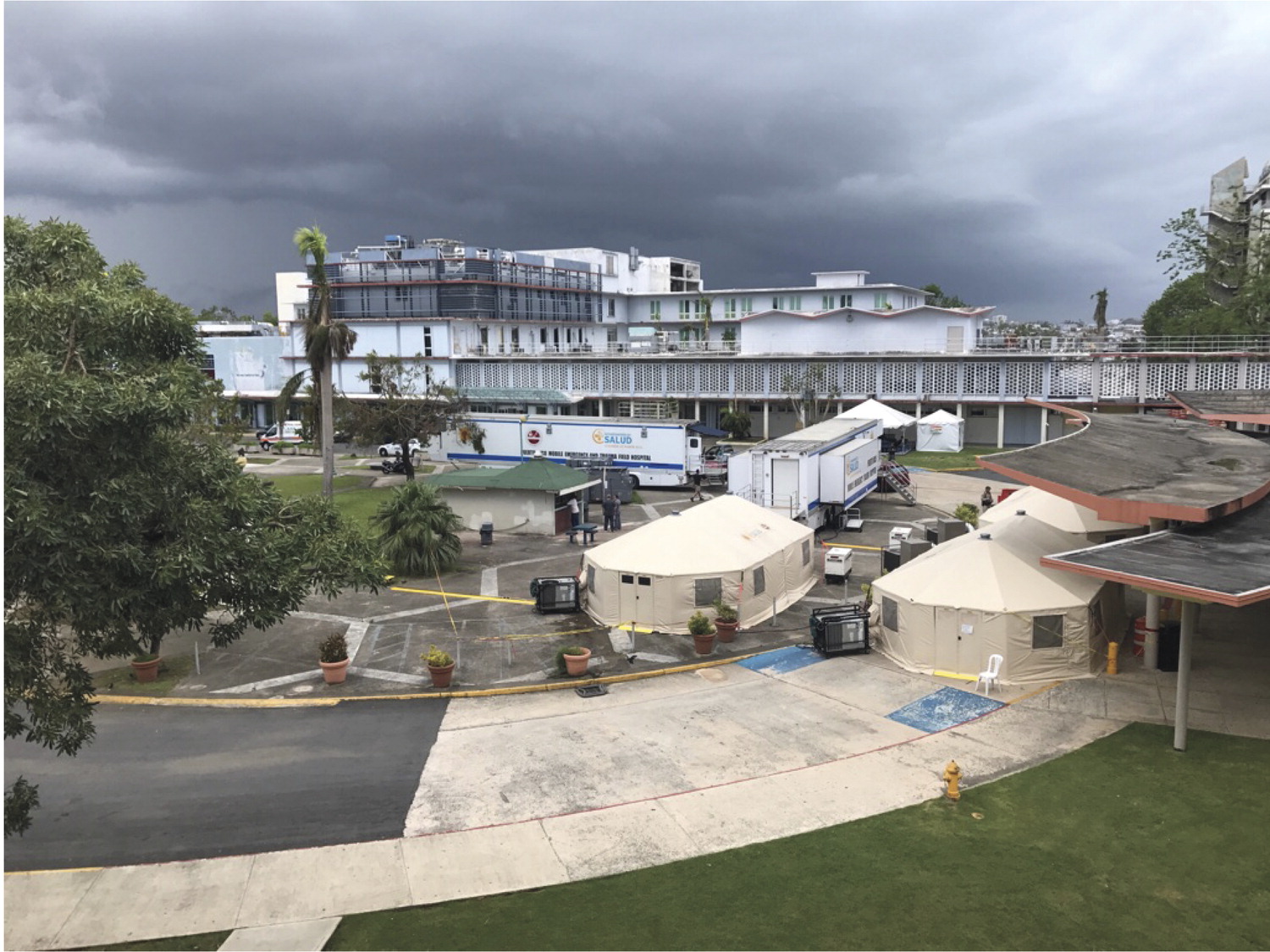 Carmen D. Zorrilla, M.D., is a professor of obstetrics and gynecology at the University of Puerto Rico School of Medicine in San Juan. She is also one of the principal investigators of the NIH-funded Zika in Infants and Pregnancy (ZIP) study, a multi-country research project aimed at determining the long-term health risks posed by Zika virus infection during pregnancy. The study, as of November 2017, has enrolled more than 5,000 pregnant women at 10 sites across Latin America and the Caribbean. 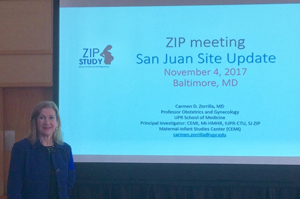 Dr. Zorrilla, along with several dozen investigators from the ZIP study, met in Baltimore in late 2017 to share research data. The meeting, organized by RTI International, the coordinating center for the study, gave Dr. Zorrilla an opportunity to report on how Hurricane Maria, which struck Puerto Rico on September 20, 2017, has affected her life and her research. Dr. Zorrilla has also written in the New England Journal of Medicine  about the impact of this historic storm.

Q: What is the current situation in San Juan and at your hospital?
A: Well, progress still is slow, and it is heartbreaking. Two of our investigators lost their homes, seven live in neighborhoods without water. Some of our patients told us they were collecting water from a nearby river. The Puerto Rico Medical Center had stable electricity from the Puerto Rican Electric Power Company on day 47 post-Hurricane Maria. FEMA provided three additional power generators. The Medical Center had at least 8 episodes of power loss during the first 3 weeks after Maria and after electric power lines were restored. Because of the instability, only emergency surgeries were completed at the center. The island has 67 hospitals; 59 finally had electricity as of November 8, 2017. 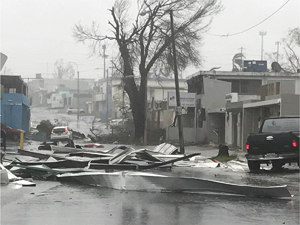 Q: How have the women and children enrolled in the ZIP study been coping since the hurricanes?
A: We still are in survival mode. Although basic food and water is getting through to families, we wait in long lines to get water, then go elsewhere to wait for milk and bread. Some of our patients were unable to get to the hospital for treatment because the roads were impassable.

The healthcare system throughout Puerto Rico had a complete disruption. For more than a month, we were providing only emergency services and acute care to patients. Most prevention and ambulatory chronic care was halted. Providers had no power or were working partially with emergency generators. Dialysis centers had to reduce the number of hours for treatments. Many centers still are working with emergency power generators and fuel assistance by FEMA. Individuals and families who have emergency power generators are using them to keep refrigerators and other essential home appliances running. But because of the constant use, many are breaking, and repairs are difficult. The cost of gasoline or diesel has been calculated to be $1,000/month for a three-bedroom house. The cost for businesses is even higher.

Q: Did any of the women in the study experience pregnancy complications because of the disruption?
A: Women participating in the ZIP study were unable to get to the hospital for at least a week or more after the hurricane. The hospital switched to an open-door policy, evaluating and providing prenatal care services to all pregnant women who could make it in. One of our patients living with HIV (not part of the Zika study), was unable to make it to the hospital for a scheduled cesarean delivery, due to a prior cesarean, but thankfully delivered a healthy girl at home. Both mother and infant are OK now, but this was a risky situation that we had hoped to avoid. 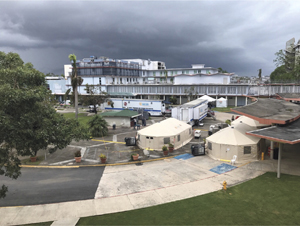 Q: What are your concerns now for the women and infants enrolled in this study?
A: We anticipated increases in certain communicable infections, mostly due to overcrowding in shelters. Health officials reported an increase in cases of conjunctivitis (pink eye), lice, and scabies. In addition, 72 suspected cases of leptospirosis, a bacterial infection that can be spread through contaminated water, were reported, with four deaths attributed to this infection.

As the mosquito population rises due to stagnant water, I am concerned about a resurgence of Zika, dengue, or chikungunya. Prevention of these viruses is more difficult now because so many homes have been destroyed or significantly damaged. Tarps are being used to cover roofs, leaving many people exposed and without screens. Mosquito repellent is scarce or absent from stores. Zika testing by the Health Department, as well as reporting of cases, has been interrupted. Time will tell, post-hurricane, when we begin to sample patients again for signs of the Zika virus, which as we know is largely asymptomatic.

Q: What happened to the blood samples and specimens that were in labs during Hurricane Maria?
A: On day 2 post-hurricane, we assessed all our facilities. The research laboratory at the University of Puerto Rico’s School of Medicine kept all equipment in working condition; the freezers and storage units in that lab never lost power. All our test samples for the ZIP study were safe and undisturbed. The main central air conditioning of the building was not operational because water supply was redirected to the Medical Center, and the temperature of the lab was not amenable for working or processing samples, but the samples were preserved.

Q: Have you seen signs that Puerto Rico is returning to normal?
A: We are slowly trying to return to scientific research, to the level of care and services that we provided before the hurricane. Even if we cannot return to full capacity for months, it is important for all of us to switch from a disaster survival mentality to an attitude of working for our present and our future. We want to keep our commitments and we want to be productive as soon as possible.