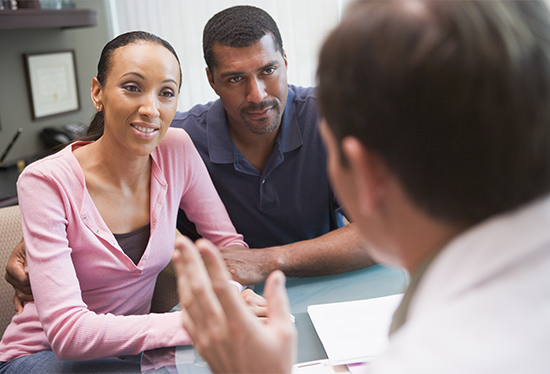 Paracetamol, also known as acetaminophen, is a non-prescription drug widely used as a pain reliever and fever reducer. It also is one of the compounds produced when the body breaks down aniline, a chemical used to make rubber, pesticides, and coloring agents used in food, cosmetics and clothing. The study was published online in Human Reproduction.

“At this point, our findings need to be corroborated by future research, and there is no cause for alarm,” said Melissa Smarr, Ph.D., the study’s first author, a postdoctoral fellow in the Division of Intramural Population Health Research at NIH’s Eunice Kennedy Shriver National Institute of Child Health and Human Development.

Dr. Smarr explained that the high levels of paracetamol in the urine of certain men in the study were unlikely to result only from taking medications and were more consistent with those seen from environmental exposure, either to aniline or paracetamol or a combination of the two. The findings could have implications for the amount of paracetamol exposure that is considered acceptable.

The current finding results from the latest analysis of data from the Longitudinal Investigation of Fertility and the Environment (LIFE) study, established to examine how lifestyle and exposure to environmental chemicals may affect fertility. The LIFE study encompasses fertility data from 501 couples enrolled in four counties in Michigan and 12 counties in Texas from 2005 to 2009.

The women taking part in the study ranged from 18 to 44 years of age, and the men were over 18. Each participant provided a single urine sample upon joining the study, which was analyzed to measure its paracetamol concentration.

The authors stressed that their findings need to be confirmed by larger studies that can better identify the sources of paracetamol, the duration of time the participants are exposed, and the amount of the compound to which they are exposed.