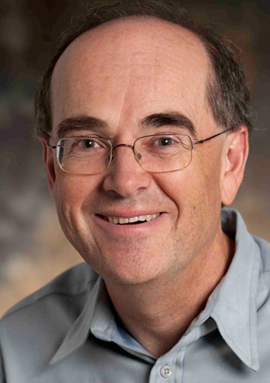 A long-time grantee of the Eunice Kennedy Shriver National Institute of Child Health and Human Development (NICHD) has been awarded the St. Patrick’s Day Science Medal from Science Foundation Ireland for developing statistical methods that account for uncertainty when forecasting population changes.

Adrian E. Raftery, Ph.D., a statistician at the University of Washington, has been a grantee of National Institutes of Health since 2002 and an NICHD grantee since 2007. Science Foundation Ireland is the Irish government’s primary agency for funding and promoting research in science, technology, engineering, and mathematics. It awards the Saint Patrick’s Day Medal each year to distinguished Irish scientists, engineers, or technology leaders living and working in the United States.

Dr. Raftery was born in Dublin and joined the faculty of the University of Washington in 1986, where he developed, tested, and applied statistical models for improving forecasting and estimates of probability.

“Dr. Raftery has developed statistical tools that have advanced our understanding of population growth,” said Rebecca Clark, Ph.D., chief of the Population Dynamics Branch at NICHD, which has provided support for Dr. Raftery’s research on estimating population growth, fertility, mortality, migration, and the spread of sexually transmitted diseases.

According to a statement by Science Foundation Ireland, the United Nations published a recalculation