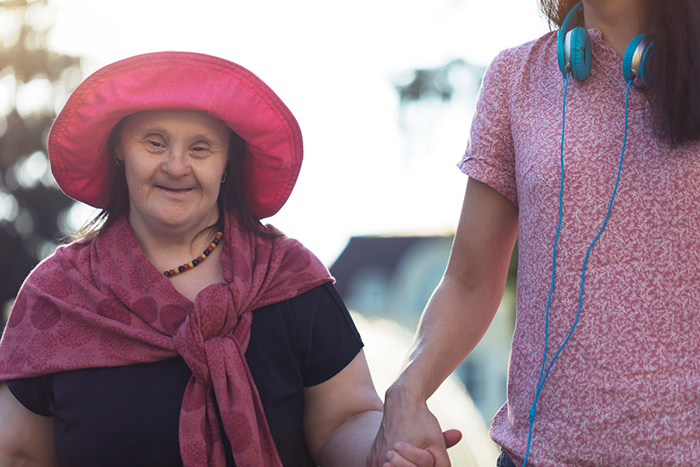 A study of Wisconsin Medicaid enrollees with Down syndrome has found that more than half of those ages 55 and older have filed at least three claims for dementia and nearly a third have filed at least three claims for Alzheimer’s disease. The analysis was funded by the National Institutes of Health and the Agency for Health Care Research and Quality. It appears in JAMA Neurology.

Because eligibility requirements for people with Down syndrome are similar among Medicaid programs, other states may likely have a comparable proportion of claims for dementia and Alzheimer’s disease in this population.

NIH funding for the study was provided by the Eunice Kennedy Shriver National Institute of Child Health and Human Development and the National Center for Advancing Translational Sciences.