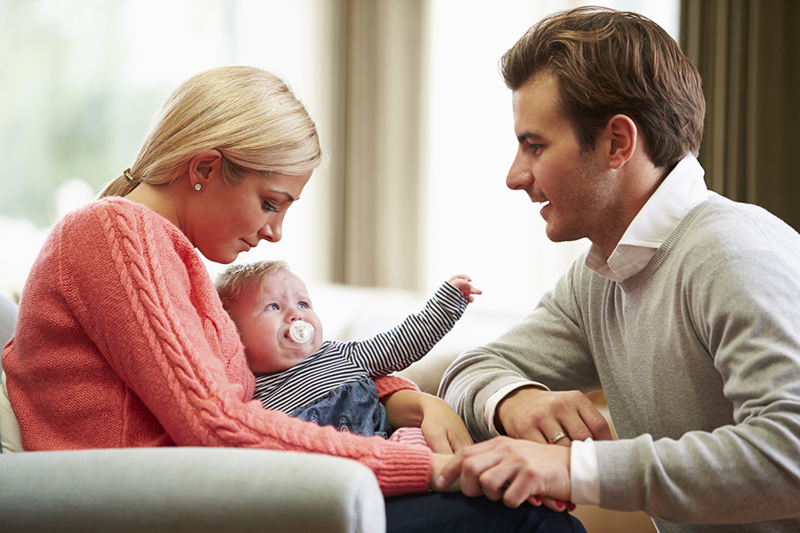 A National Institutes of Health study of 5,000 women has found that approximately 1 in 4 experienced high levels of depressive symptoms at some point in the three years after giving birth. The rest of the women experienced low levels of depression throughout the three-year span. The study was conducted by researchers at NIH’s Eunice Kennedy Shriver National Institute of Child Health and Human Development (NICHD). It appears in the journal Pediatrics.

“Our study indicates that six months may not be long enough to gauge depressive symptoms,” said Diane Putnick, Ph.D., the primary author and a staff scientist in the NICHD Epidemiology Branch. “These long-term data are key to improving our understanding of mom’s mental health, which we know is critical to her child’s well-being and development.”

The researchers analyzed data from the Upstate KIDS study, which included babies born between 2008 and 2010 from 57 counties in New York State. The study followed 5,000 women for three years after their children were born.

Researchers assessed women’s symptoms through a brief, five-item depression screening questionnaire, but the study did not clinically diagnose depression in the women. Women with underlying conditions, such as mood disorders and/or gestational diabetes, were more likely to have higher levels of depressive symptoms that persisted throughout the study period.