Girls almost twice as likely to have long-term symptoms 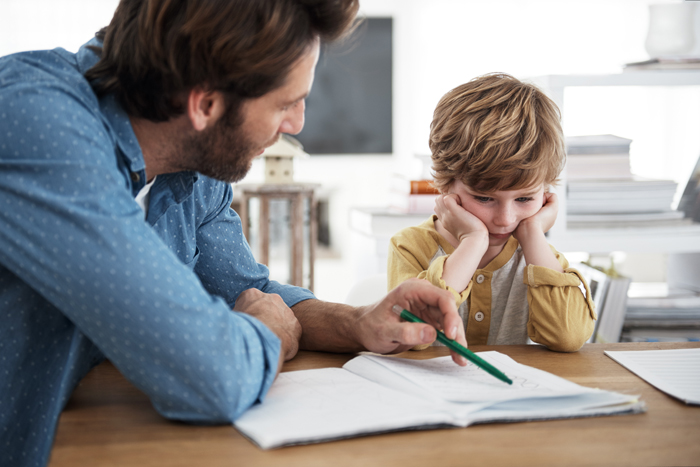 Nearly a third of children experiencing a concussion had symptoms, including headache, irritability, and fatigue, up to a year after their injury, according to a study funded by the National Institutes of Health. Girls tended to have more elevated symptoms and to experience them for longer, compared to boys. Adolescents were more likely to experience more elevated symptoms than younger children but tended to recover from them more rapidly. Children who had mood problems before a concussion, those from lower income families, and those from troubled families had elevated symptoms and symptoms of longer duration than other children. Children from families that had more social connections to their community tended to experience milder symptoms than those who were less socially connected.

The study, which appears in Pediatrics, was conducted by Linda Ewing-Cobbs, Ph.D., of the University of Texas Health Science Center at Houston and was supported by NIH’s Eunice Kennedy Shriver National Institute of Child Health and Human Development and by the U.S. Centers for Disease Control and Prevention.

Postconcussion symptoms occur in about 30 percent of the children with mild traumatic brain injury (mTBI) seen in emergency departments, the study authors wrote. Although postconcussion symptoms may resolve within a week to a month for some children, they may persist in others, affecting functioning at home and at school.

To conduct the study, the researchers surveyed parents of children between ages 4 and 15 years who had been admitted to emergency departments at hospitals in Texas and Utah. These surveys took place 3, 6, and 12 months after the child’s injury. Parents were asked about their children’s physical, cognitive, and emotional functioning before and after the injury and about the child’s home environment, family dynamics, and family connections to the community.

Among the children admitted to the emergency departments, 119 were initially diagnosed with an mTBI: confusion, disorientation, loss of consciousness for less than or equal to 30 minutes, amnesia for less than 24 hours, possible skull fracture, and/or other short-term neurological problems. Another 110 had a complicated mild traumatic brain injury (cmTBI)—which met the criteria for an mTBI but also had an injury or hemorrhage inside the head that could be diagnosed with a CT scan. Results from both TBI groups were also compared to those from 118 children with an orthopedic injury (OI)—those who had a bone fracture in the arms, hands, legs, or feet, but did not have a head injury. Despite not having a head injury, the authors noted that earlier studies have found that children with OI may experience postconcussion symptoms.

Symptoms were similar in the mTBI and cmTBI groups and were elevated compared to the OI group. Children ages 4 to 8 years with a TBI had the mildest symptoms at 3 months, but their symptoms tended to remain the same or increase by 12 months. Compared to these younger children, older children had more elevated symptoms at 3 months, but their symptoms tended to decline by 12 months. Compared to boys, girls with a TBI had elevated symptoms at all three time periods. In fact, the chances for long-term postconcussion symptoms were twice as high for girls than for boys. In kids ages 4 to 8, long-term symptoms were more than 4 times higher in children with cmTBI than in those with mTBI. Postconcussion symptoms persisted in 25 percent of the mTBI group and 31 percent of the cmTBI group, compared to 18 percent of the OI group. Children with mood disorders before their injury were more likely to have long-term symptoms. Poorer family functioning was associated with elevated emotional and cognitive symptoms and higher social connectedness was linked with lower symptom severity.

Risk factors for postconcussion symptoms like those identified in the study may help clinicians monitor their patients more carefully and provide appropriate interventions when needed, according to the study authors. Children with symptoms that persist for a month should be monitored carefully and provided with physical, cognitive, or psychological health interventions, as needed. Providing intervention services to troubled families and resource referrals to less socially connected families may also improve patient outcomes, the study authors wrote.