Media Advisory: Genetic testing of the siblings of newborns with cancer genes could reduce rare pediatric cancer deaths by half, NIH-funded analysis suggests 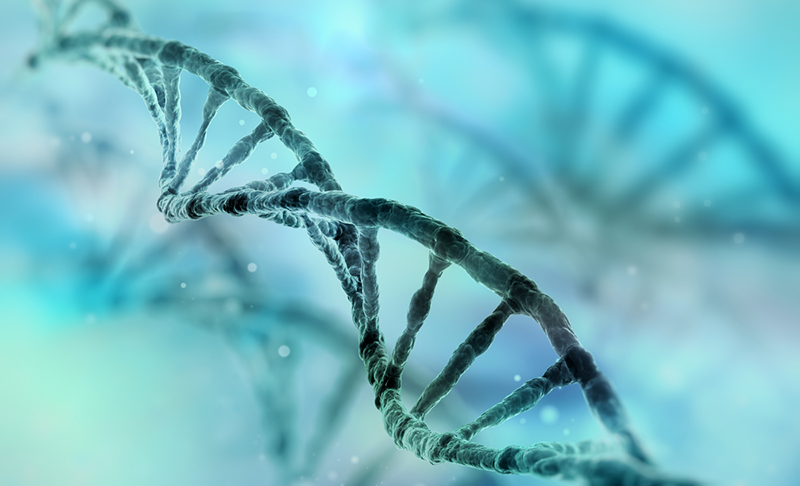 Genetic testing of the siblings of newborns found to have mutations in any one of 11 genes most commonly associated with childhood-onset cancers could reduce deaths from these rare cancers by about 50%, suggests a study funded by the National Institutes of Health. Moreover, such routine testing could save nearly $17,000 per year for each year of life gained among the siblings, compared to not testing for the mutations. The study, conducted by Grace O’Brien, M.S., of Boston Children’s Hospital, and colleagues, appears in JAMA Network Open. The study was funded by NIH’s Eunice Kennedy Shriver National Institute of Child Health and Human Development and National Human Genome Research Institute.

Based on current rates for childhood cancers associated with these 11 mutations, the researchers assumed that of an estimated 3.7 million U.S. newborns, 1,584 would have the mutations, 792 of their siblings would also carry these mutations, and 116 of the siblings would develop cancer before age 20. If siblings carrying these mutations were diagnosed at birth and subsequently underwent regular screening, 15 out of 29 deaths before age 20 (52%) would be prevented, saving an estimated $16,910 per year of survival, compared to not routinely testing siblings.

According to the authors, these benefits are comparable to those found in studies testing the relatives of adult cancer patients with known cancer-causing mutations.

Tracy King, M.D., M.P.H, of the NICHD Intellectual and Developmental Disabilities Branch, is available for comment.