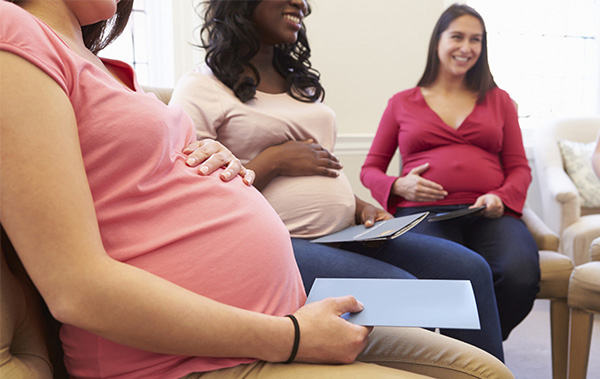 The Task Force on Research Specific to Pregnant Women and Lactating Women (PRGLAC) has submitted to the Secretary of Health and Human Services (HHS) final recommendations for research on therapies used by pregnant women and nursing mothers. Established by the 21st Century Cures Act and led by NIH’s Eunice Kennedy Shriver National Institute of Child Health and Human Development (NICHD), the task force reviewed current research and focused on specific drugs, formulations and other pharmacological factors that may affect health outcomes for pregnant women and nursing mothers and their children. Members voted on and approved 15 recommendations submitted to the HHS Secretary, including the following

“There is limited scientific knowledge about the effectiveness and optimal dosing of drugs commonly prescribed for pregnant and lactating women,” said NICHD Director Diana W. Bianchi, M.D. “This needs to change. The theme that resonates clearly throughout the task force recommendations is that we need to emphasize the importance of protecting these populations through research instead of from research.”

The task force found that there is insufficient information to guide the care and treatment of pregnant women in several areas. For example, the dosing of medications approved for the general population may not apply to pregnant or nursing women because there may be safety considerations for the developing fetus or newborn, and pregnancy can change how drugs are metabolized and cleared. In cases where women are already treating a medical condition, stopping medications during or after pregnancy may have severe consequences. The task force called for more research to develop new drugs to treat pregnancy-related conditions, including basic science to identify potential new drug targets.

Task force members included directors or designees from across NIH, the Centers for Disease Control and Prevention, the HHS Office of on Women’s Health, the National Vaccine Program Office, the Agency for Healthcare Research and Quality, and the Health Resources and Services Administration, as well as the Commissioner of the Food and Drug Administration and the Secretaries of the Department of Veteran Affairs and the Department of Defense. Non-federal members included representatives from medical societies, non-profit organizations, and companies that focus on the health of pregnant women, nursing mothers or children.