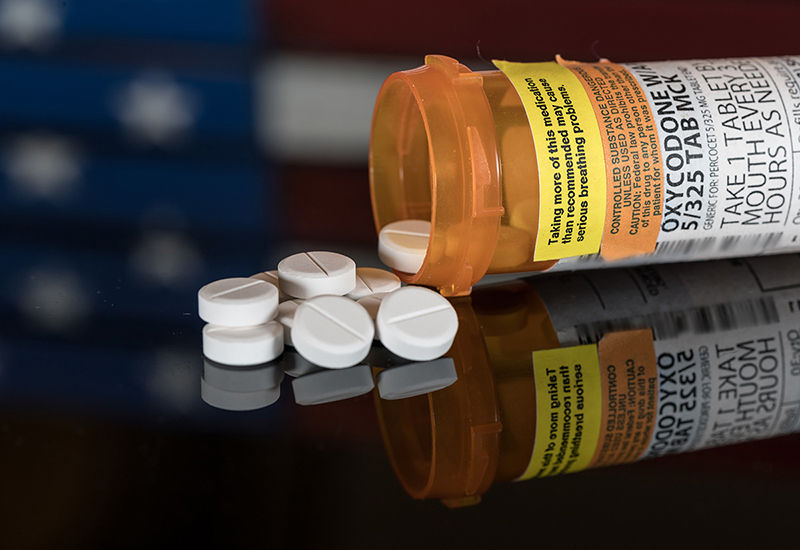 “Our findings indicate that women who are pregnant or planning a pregnancy should, along with their physicians, consider the potential effects opioids may have on their ability to conceive or sustain a pregnancy,” said Kerry Flannagan, Ph.D., the primary author of the study and a postdoctoral researcher in the Division of Intramural Population Health Research at NIH’s Eunice Kennedy Shriver National Institute of Child Health and Human Development.

According to the authors, much of the research on prescription opioid use has focused on the effects of drug dependency. Little information exists on non-habitual, periodic opioid use around the time of conception and early in pregnancy.

The researchers analyzed data from the Effects of Aspirin in Gestation and Reproduction (EAGeR) trial, which investigated low-dose aspirin as a treatment to prevent pregnancy loss. Participants were women from 18 to 40 years old with a history of one or two pregnancy losses. Women were followed for six monthly cycles if they did not get pregnant and throughout pregnancy if they did. The women provided urine samples, which were analyzed for various prescription opioids.

Of the 1,228 women in the study, 226 (18%) had used opioids while trying to conceive and 33 (5%) of 685 women who became pregnant had used opioids in early pregnancy. None tested positive for methadone or buprenorphine, typically used to treat opioid dependence.

The authors called for additional research on how opioid use affects fertility and early pregnancy. They added that until more is known, patients and physicians should evaluate the potential risks and benefits of opioids for pain management among women who are pregnant or may become pregnant, including those undergoing assisted reproduction procedures that may involve opioid treatment to manage pain.