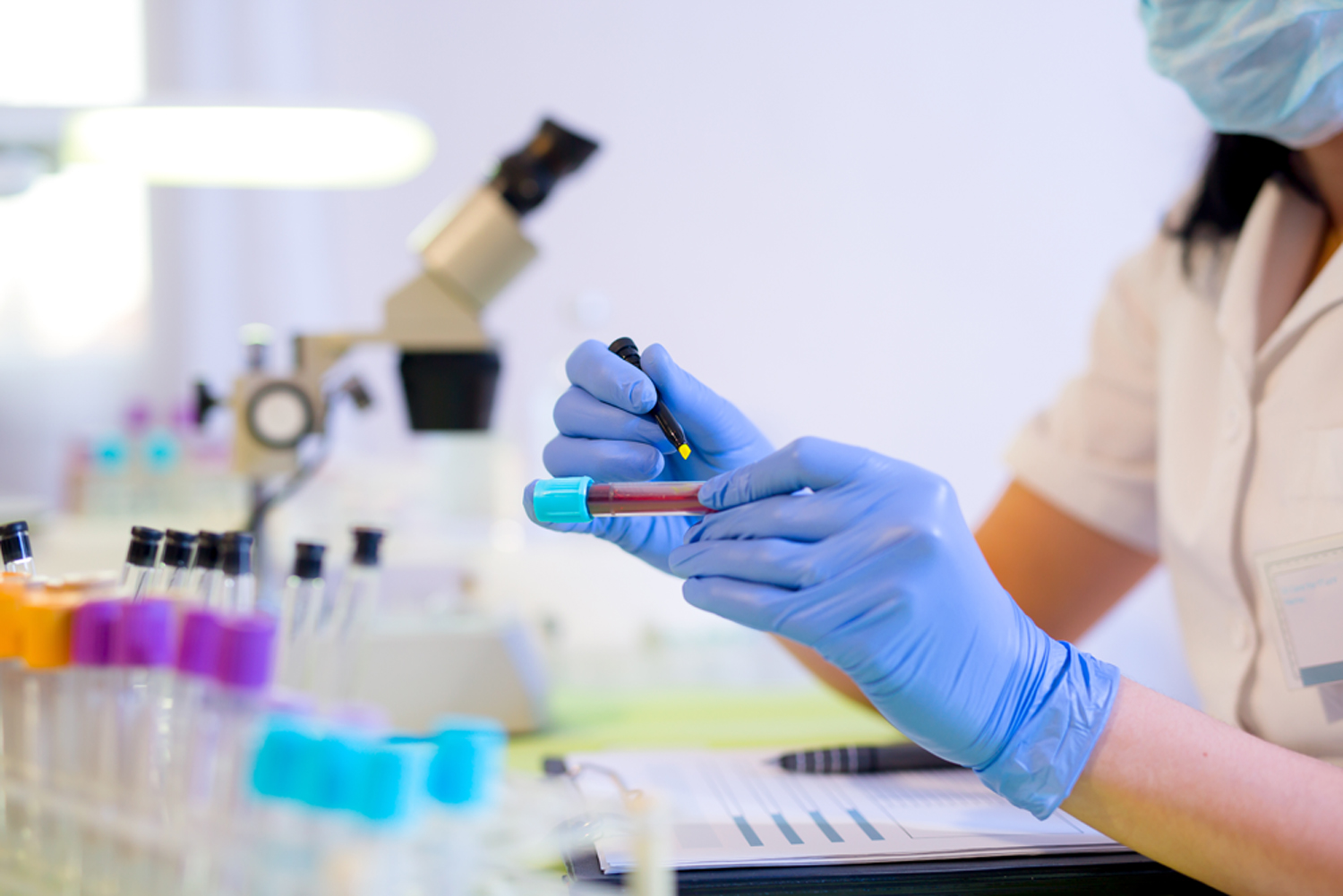 Sequencing the fetal DNA that circulates in a pregnant woman's blood holds promise for modern genomic medicine, according to a review article by Diana W. Bianchi, M.D., a senior researcher and institute director at the National Institutes of Health, and her colleague. Fetal DNA sequencing improves the accuracy of prenatal screening tests for genetic conditions and at times has led to the diagnosis of maternal conditions that may have otherwise gone undetected. The article appears in the New England Journal of Medicine.

The blood test analyzes fetal DNA that enters a pregnant woman's blood from her placental cells. It most commonly is used to screen for fetal disorders resulting from an extra chromosome: Trisomy 21 (Down syndrome), Trisomy 18 (Edwards syndrome) and Trisomy 13 (Patau syndrome). It also has been used to detect conditions resulting from an extra sex chromosome, from a missing part of a chromosome, and even for conditions resulting from a single gene mutation. Among women who test negative for any abnormalities, cell free DNA sequencing may reduce the need for additional prenatal testing procedures, some of which may increase miscarriage risk. The American College of Medical Genetics and The American College of Obstetricians and Gynecologists  caution that patients and their clinicians should know that fetal DNA sequencing is a screening test and not a diagnostic test. Confirmatory testing should continue to be offered to women with positive results. The authors also note that at present, no fetal DNA sequencing tests have been reviewed by the FDA to evaluate their analytical and clinical validity or performance claims, and the validity of the results may vary from lab to lab.

Because maternal DNA is also in the blood sample, it is sequenced along with fetal DNA, which may lead to the detection of conditions in the pregnant woman, including blood abnormalities and sex chromosome abnormalities. The growth of DNA testing and its rapid incorporation into medical care has identified a need for more genetic education and consideration of the ethics of expanded prenatal testing, the authors conclude.