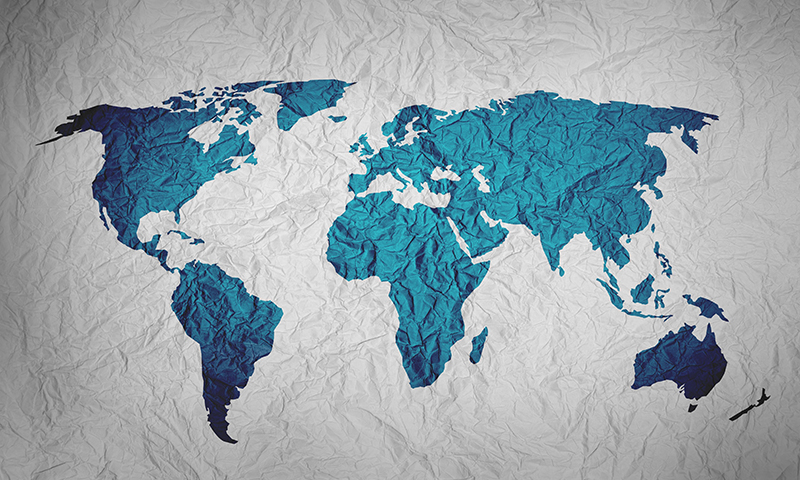 Among American Black and white women, the risk and extent of fibroids—benign tumors of the uterus—are associated with ancestry to distinct regions and populations, suggests a study funded by the National Institutes of Health. The study provides information that may lead to insights on the origins and treatments for these common tumors.

Fibroids, or leiomyomas, are benign growths that form from cells in the muscular wall of the uterus. They are the most common non-cancerous tumors in women of childbearing age. They may cause pain and abnormal bleeding and can make it difficult to achieve or maintain a pregnancy.

Fibroids are the leading reason for hysterectomy. Although their cause is unknown, risk factors include obesity, age, not having given birth, and having a relative with fibroids. Black women are two to three times more likely to be diagnosed with fibroids than white women and more likely to have a higher risk for larger and more numerous fibroids.

Researchers undertook the current study to learn whether particular genetic ancestries might influence the risk of developing fibroids or convey protection against developing them.

Researchers analyzed health records of more than 1,500 women with fibroids (1,195 white women and 583 Black women), comparing them to similar women without fibroids (1,164 white women and 797 Black women). They matched the women’s DNA to DNA from the 1,000 Genomes Project, a catalog of human genetic variations, and identified six geographic ancestry groups. These included East African (Luhya people in Kenya), West African (Western Gambians, Esans in Nigeria, Mende in Sierra Leone, and Yoruba in Nigeria), Northern European (people of Finnish ancestry in Finland and Utah and other people of Northern and Western European ancestry), Southern Europe (people of Iberian ancestry in Spain and Tuscan ancestry in Italy), East Asian (Dai people from Xishuangbanna, China, Hann Chinese from Beijing, and Japanese people in Tokyo) and South Asian (Punjabi from Lahore, Pakistan, Bengali from Bangladesh, Sri Lankan Tamil from the United Kingdom, and Gujarati Indian from Houston, Texas.)