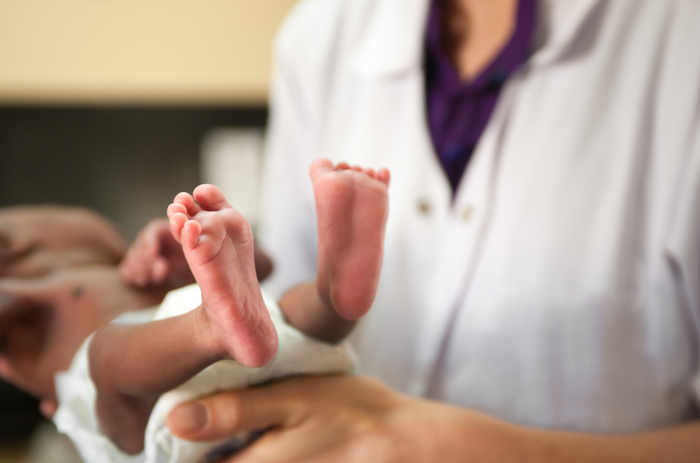 Children born to women on HIV therapy containing the drug dolutegravir since conception have a slightly higher risk of neural tube defects, compared to children born to women on regimens of other antiretroviral drugs. The findings are from a study funded by the Eunice Kennedy Shriver National Institute of Child Health and Human Development (NICHD), part of the National Institutes of Health, and were presented at the 10th International AIDS Society Conference in Mexico City by Rebecca Zash, M.D., of Beth Israel Deaconess Medical Center in Boston. The study also appears online in the New England Journal of Medicine.

Neural tube defects are abnormalities affecting the brain and spinal column. The NICHD-funded study began in 2014 to track birth outcomes, including neural tube defects, among children born to women on antiretroviral therapy for HIV infection in eight hospitals in Botswana. The country changed its treatment guidelines in 2016 to recommend drug combinations containing dolutegravir for all adults, including pregnant women. In 2018, a preliminary analysis of the study data suggested a potential risk for neural tube defects among infants whose mothers began receiving dolutegravir around the time of conception. At the International AIDS Society Conference, the researchers reported the full analysis of the study data collected through March 2019.

Rohan Hazra, M.D., chief of the NICHD Maternal and Pediatric Infectious Disease Branch, which oversaw the study, is available to comment.