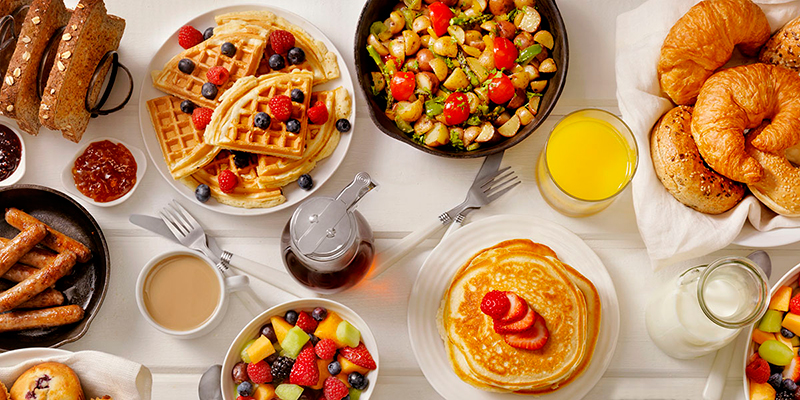 Pregnant women made only modest dietary changes after being diagnosed with gestational diabetes, according to a study by researchers at the National Institutes of Health. Women with gestational diabetes are generally advised to reduce their carbohydrate intake, and the women in the study did cut their daily intake of juice and added sugars. They also increased their intake of cheese and artificially sweetened beverages. However, certain groups of women did not reduce their carbohydrate intake, including women with obesity, had more than one child, were Hispanic, had a high school degree or less, or were between the ages of 35-41 years.

The study was led by Stefanie N. Hinkle, Ph.D., of the Epidemiology Branch at NIH’s Eunice Kennedy Shriver National Institute of Child Health and Human Development (NICHD). The study appears in the Journal of the Academy of Nutrition and Dietetics.

“The improvements in diet that we observed were not equitable across all groups of women,” said Dr. Hinkle. “This research highlights the importance of creating individualized programs to ensure that all women with gestational diabetes are successful at modifying their diet and optimizing their health.”

In addition, the team found that women with gestational diabetes did not reduce their consumption of whole grains or whole fruit, nor did they compensate for their dietary changes by increasing saturated fats. The authors write that these observations are reassuring given that complex carbohydrates from whole grains or fruits may be beneficial for gestational diabetes, while saturated fats can worsen health outcomes by promoting excessive fetal growth.

The researchers also found that women with gestational diabetes maintained the same amount of time in moderate or vigorous exercises into their third trimester. However, women who did not have gestational diabetes reduced their moderate exercise activities during their third trimester by approximately 20 minutes per week and their vigorous exercise by approximately 9 minutes per week.

According to the study authors, the findings show that healthcare providers still have many opportunities to help women with gestational diabetes make greater gains and changes in diet and exercise. The authors called for more research to identify innovative approaches that are more effective in changing nutrition and exercise-related behaviors.

Hinkle, SN, et al. Changes in diet and exercise in pregnant women after diagnosis with gestational diabetes: findings from a longitudinal prospective cohort study. Journal of the Academy of Nutrition and Dietetics DOI: 10.1016/j.jand.2021.04.014 (2021)