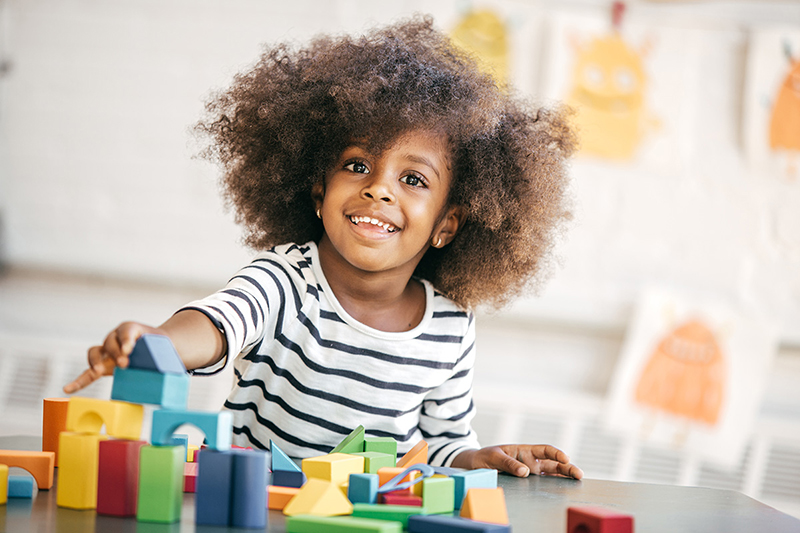 Children in high-poverty neighborhoods who participated in a comprehensive preschool program that provided parents with health and educational services and job training had a lower body mass index (BMI) in their late 30s than a similar group who participated in the usual early childhood programs, according to a study funded by the National Institutes of Health. The study authors concluded that comprehensive, school-based early childhood programs could lead to improvements in body mass index later in life. The study was conducted by Arthur J. Reynolds, Ph.D., of the University of Minnesota, and colleagues. It appears in JAMA Pediatrics.

Of the study participants, nearly 700 had attended the Child-Parent Center preschool program, which enrolled children in high-poverty, majority Black neighborhoods in Chicago. Offering small classes and intensive instruction in school readiness skills, the program also provides parents with job and parenting skills training, educational classes, and social services. The children were provided with healthy meals and learned how to make healthy food choices. Compared to a similar group of more than 350 people who had not attended the program, participants showed a 3.2% reduction in BMI at 37 years of age. Women participants had a 7.5% reduction in BMI. Women also were 27% less likely to be obese compared to women who had not attended the program. The researchers found no significant differences in obesity rates among men who took part in the study, as the men in both groups had a low obesity rate.

Previous studies of the program’s graduates have found that, as adults, they have higher rates of educational attainment and household income than adults of the same background who did not partake in the program.