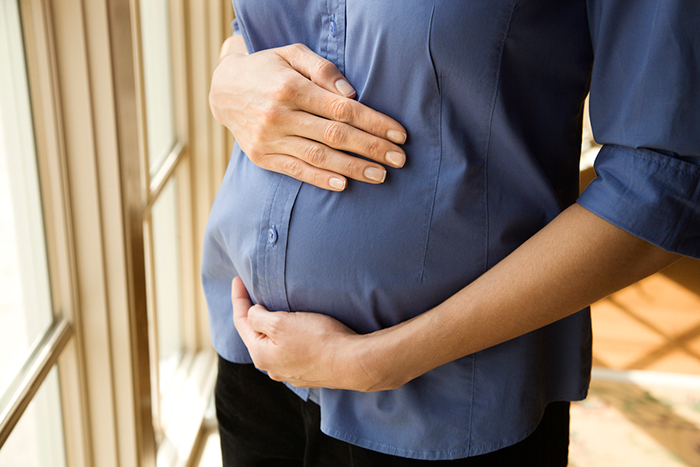 An analysis of a previous study has found more evidence to support giving the steroid betamethasone to pregnant women at risk of late-preterm delivery (between 34 and 36 weeks of gestation), according to a network funded by the National Institutes of Health. Hospital stays for infants whose mothers received the drug cost less on average, compared to stays for infants whose mothers did not take the drug. The study appears in JAMA Pediatrics.

Prenatal steroids are a standard treatment for women at risk of giving birth before 34 weeks of pregnancy. The drugs improve survival by helping the fetal lungs to mature. Originally, researchers thought that steroid treatment was not needed for late-preterm infants, but a 2016 randomized trial  conducted by the Maternal-Fetal Medicine Units (MFMU) Network, a group of clinical sites funded by NIH’s Eunice Kennedy Shriver National Institute of Child Health and Human Development (NICHD), suggested that the practice could provide some benefit. That study found that late preterm infants whose mothers received betamethasone during pregnancy had fewer lung complications and less need for respiratory treatments, compared to those whose mothers had not received the drug. Side effects  of steroids include sepsis (blood infection), blood clots and bone fracture.

For the current study, MFMU researchers estimated costs for 1,426 mother-infant pairs in the original study based on Medicaid rates and costs for newborn intensive care, hospital stays and outpatient visits. The average cost for the betamethasone group was $4,681, while the cost for those who did not receive the drug was $5,379.

Caroline Signore, M.D., of the NICHD Pregnancy and Perinatology Branch, is available for comment.