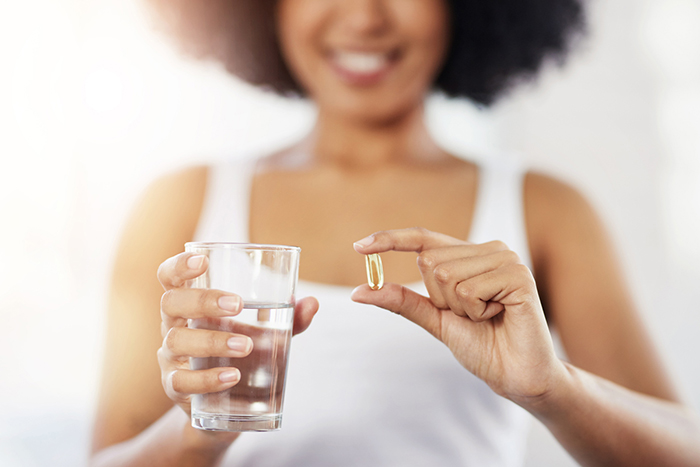 The study appears in JAMA Network Open and was led by Susan E. Carlson, Ph.D., at the University of Kansas Medical Center in Kansas City.

Docosahexaenoic acid (DHA) is one of three fatty acids used for energy and tissue growth. DHA is found primarily in fish and other seafood. It is important for the development of the fetal brain  during late pregnancy.

Previous studies have linked DHA consumption to lower blood pressure in adults and children. A study from the Netherlands found that children exposed to higher levels of DHA during pregnancy had lower blood pressure at age 6 years, compared to a group exposed to lower DHA levels. Researchers initiated the Kansas University DHA Outcome Study to learn if prenatal DHA supplements might improve birth outcomes and cognitive development. They re-analyzed the study data to determine if prenatal DHA might also have an effect on children’s blood pressure.

Mothers of 89 children took 600mg of DHA each day during pregnancy, while mothers of 82 children took a placebo. Children were classified as overweight and obese if they were above the 85th percentile for children their age in body mass index, a measure of weight and height.

Women who take a DHA supplement during pregnancy may protect their children from the risk of elevated blood pressure associated with obesity.

The researchers will continue to analyze data collected in the study to determine if prenatal DHA increases cognitive development in children 2 to 6 years of age.