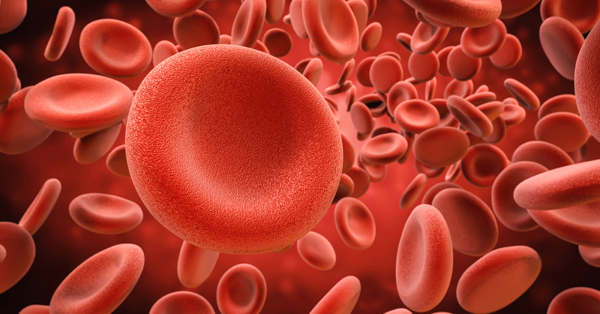 Researchers at the National Institutes of Health have cured mice with Chuvash polycythemia, a life-threatening disorder that involves the overproduction of red blood cells. They treated the mice using Tempol, an experimental drug being studied for treatment of diabetes, cancer and other diseases. The findings offer hope that Tempol or a similar drug may treat polycythemias that affect humans, such as mountain sickness—a serious blood complication experienced in low-oxygen, high-altitude settings. The study appears in The Journal of Clinical Investigation.

Chuvash polycythemia is a rare, inherited disorder that is endemic to the Chuvash Republic of Russia, though it does occur in other parts of the world. NIH studies rare diseases not only to help the people who have them, but also to gain insight into gene functions that may benefit people with more common conditions.  Complications of Chuvash polycythemia include blood clots and cerebral hemorrhage. The condition results from a genetic mutation that makes people unable to break down hypoxia inducible factor 2α (HIF2α), a protein that helps stimulate red blood cell production. The inability to degrade HIF2α leads to higher red cell production, even under high-oxygen conditions.

In the current study, researchers at NIH’s Eunice Kennedy Shriver National Institute of Child Health and Human Development fed a diet containing Tempol to mice with Chuvash polycythemia. After three to six months, the animals’ red blood cell levels dropped, and the symptoms of their disease—reddish, swollen paws and snouts—went away. Next, the researchers housed normal mice in low-oxygen chambers for 23 days to mimic mountain sickness, and the animals developed polycythemia. Again, a diet containing Tempol reduced the animals’ red blood cell counts and accompanying symptoms.