Media Advisory: Homicide is a leading cause of pregnancy-associated death in Louisiana 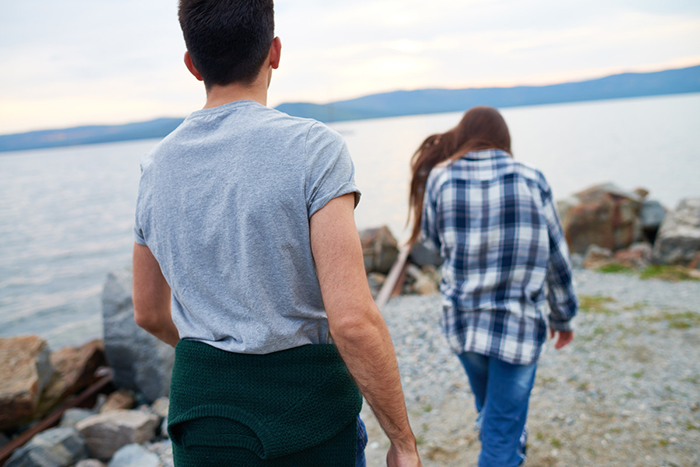 Homicide is a leading cause of death among pregnant and postpartum women in Louisiana, according to an analysis of birth and death records from 2016 and 2017. The study, appearing as a research letter in JAMA Pediatrics, was funded by the Eunice Kennedy Shriver National Institute of Child Health and Human Development (NICHD), part of the National Institutes of Health. The research team was led by Maeve E. Wallace, Ph.D., of Tulane University School of Public Health and Tropical Medicine in New Orleans.

The authors wrote that they undertook their analysis because few studies have looked at non-obstetric causes of death during pregnancy and the year after birth. They analyzed maternal death data from the Louisiana Department of Health and homicide data for women and girls of reproductive age from a U.S. Centers for Disease Control and Prevention database.

Of the 119 pregnancy-associated deaths for 2016 and 2017 in the state, 13.4% (16) were homicides. They estimated that, for every 100,000 women who were pregnant or postpartum, there were 12.9 homicide deaths, which outnumbered deaths from any single obstetric cause, including hypertensive disorders (3.2) and amniotic fluid entering the bloodstream (4.8). The risk of homicide death was twice as high for women and girls during pregnancy and the postpartum period, compared to women and girls who were not pregnant. Pregnancy and postpartum deaths were highest for women and girls ages 10 to 29.

The authors said that women’s increased contact with the health care system during pregnancy provides clinicians with an opportunity to offer violence prevention services and interventions. They do not know whether the high maternal homicide rate they found—among the highest reported, compared to other jurisdictions—is a function of better reporting or reflects an actual spike of maternal homicides in Louisiana.

Juanita Chinn, Ph.D., of the NICHD Population Dynamics Branch is available for comment.

Wallace, ME. Research Letter: Homicide during pregnancy and the postpartum period in Louisiana, 2016-2017. JAMA Pediatrics.2020.