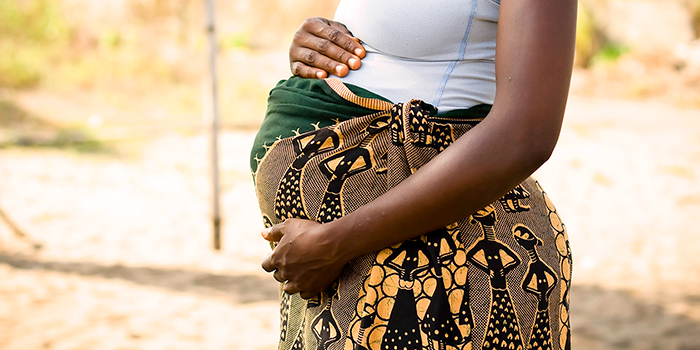 Daily low-dose aspirin, from as early as the sixth week of pregnancy through the 36th week, may lower the risk for preterm birth among first-time mothers, suggests a study funded by the National Institutes of Health. The clinical trial, which involved more than 11,000 women in several low- and middle-income countries, found that women taking daily low-dose aspirin were 11% less likely to deliver before the 37th week of pregnancy, compared to those given a placebo.

The study was conducted by Matthew K. Hoffman, M.D., of ChristianaCare in Newark, Delaware, and colleagues in the Global Network for Women’s and Children’s Health Research, a clinical trials network funded by NIH’s Eunice Kennedy Shriver National Institute of Child Health and Human Development (NICHD). It appears in The Lancet.

Preterm birth is the most common cause of infant death and the leading cause of long-term neurological disability in children. According to the study authors, advances in newborn care have improved survival for preterm infants, but this care is limited or unavailable in many parts of the world. Earlier studies have suggested that low-dose aspirin may reduce the risk of preterm birth and preeclampsia, a potentially life-threatening blood pressure disorder of pregnancy. However, these studies were not large enough to statistically determine the therapy’s effectiveness in reducing preterm birth.

The researchers enrolled 11,976 women with a first-time pregnancy from seven sites in India, Pakistan, Zambia, Democratic Republic of the Congo, Guatemala and Kenya. Roughly half were assigned at random to receive 81 milligrams of aspirin daily; the other group received a daily placebo. Women were included in the study only if they maintained a pregnancy for more than 20 weeks.

Preterm birth (before 37 weeks) occurred in 11.6% of the women who took aspirin and in 13.1% of the women who took the placebo. Similarly, birth before 34 weeks (early preterm delivery) occurred in 3.3% of the aspirin group and 4% of the placebo group (a 25% reduction). Women in the aspirin group also had a lower rate of perinatal mortality (stillbirth or newborn death in the first seven days of life), compared to the placebo group (45.7 per 1,000 births vs 53.6 per 1,000 births). The risk of high blood pressure disorders of pregnancy at term did not differ significantly between the groups.

The authors note that the low cost and safety of low-dose aspirin therapy suggest that it could be easily adapted for widescale use.