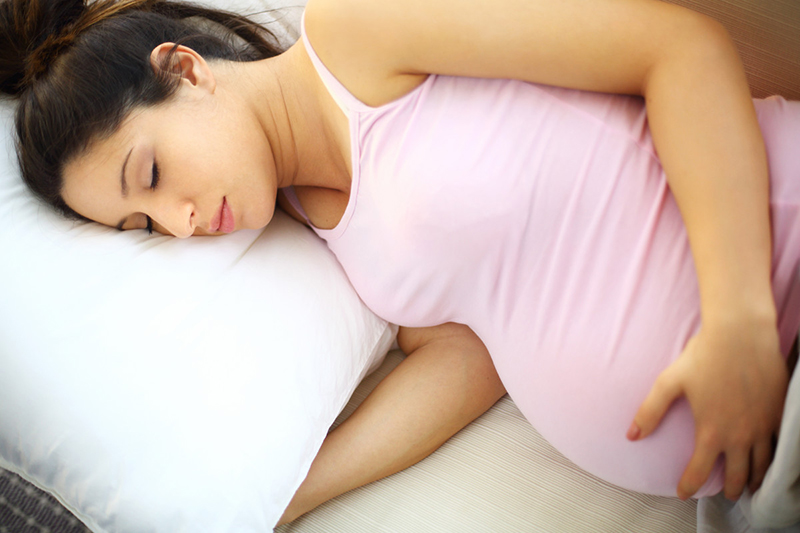 Sleep-disordered breathing in early pregnancy is associated with insulin resistance or difficulty clearing glucose from the blood, suggests a small study funded by the National Institutes of Health. The results strengthen the link between sleep-disordered breathing, which includes pauses or slowing of breathing during sleep, and gestational diabetes. They also suggest that screening pregnant women, particularly those with overweight or obesity, for sleep-disordered breathing could identify those who might benefit from early interventions to reduce their diabetes risk.

The study monitored the sleep of 221 pregnant women with overweight or obesity from the 11th through 15th week of their pregnancies and measured their insulin resistance. The more frequently they experienced sleep-disordered breathing and the more often their blood oxygen levels dropped during sleep, the more likely they were to have insulin resistance and elevated fasting blood sugar levels. This risk persisted after the investigators considered participants’ age, body mass index and other factors.

John Ilekis, Ph.D., of the NICHD Pregnancy and Perinatology Branch is available for comment.