Biosketch of the Scientific Director 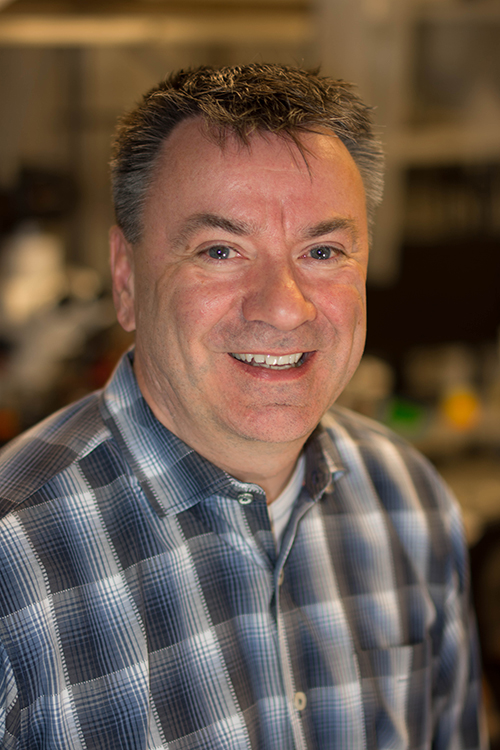 Dr. McBain joined NICHD in 1993 as a tenure-track investigator. His primary research focuses on the development of excitatory and inhibitory synaptic transmission between specific identified neural populations within the hippocampal and cortical formations. Using electrophysiological, immunohistochemical, anatomical, molecular, and genetic approaches, his lab provides insight into the developmental and activity-dependent regulation of cellular and synaptic efficacy under both physiological and pathophysiological conditions.

Dr. McBain received his bachelor’s degree with honors from the University of Aberdeen, Scotland, and earned both his master’s and doctoral degrees from Wolfson College at Cambridge University, England.