Biosketch of Director for the Division of Population Health Research, Division of Intramural Research 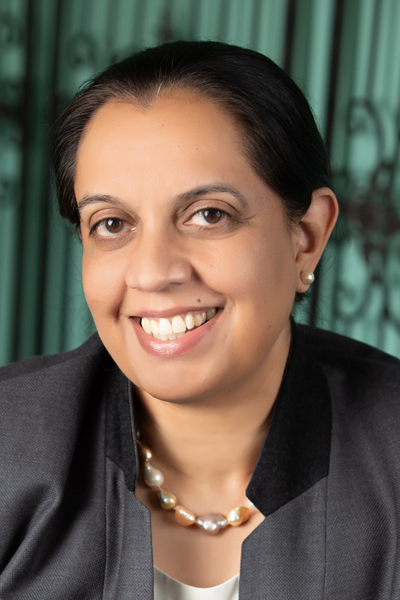