Preventing Gun Violence, the Leading Cause of Childhood Death 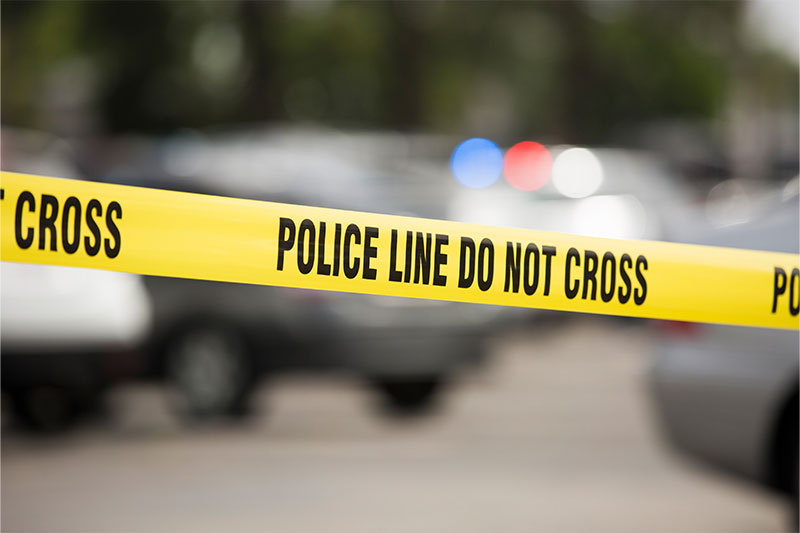 In 2020, firearm-related injuries surpassed motor vehicle crashes to become the leading cause of death among people ages 1 to 19 years in the United States. Firearm deaths among children and adolescents jumped nearly 30% between 2019 and 2020—more than double the 13.5% increase seen in the general population, according to an analysis

of CDC data by University of Michigan researchers. These increases were largely driven by a 33.4% overall rise in firearm homicides, which disproportionately affect young people.

While the surge in firearm deaths coincides with the COVID-19 pandemic, the causes are complex and not fully understood. Pandemic-related stressors may play a role, as may increases in gun production

and purchases in recent years. As the Michigan researchers point out, the recent rise in firearm mortality reflects long-term trends, and we cannot assume that death rates will later revert to pre-pandemic levels.

Importantly, mortality statistics reflect only part of the impact of firearm violence. Thousands of children and teens experience non-fatal injuries from firearm use each year. Exposure to firearm violence, even in the absence of physical injury, can have long-lasting negative effects on child health and development.

Along with other NIH institutes and centers, NICHD supports research to prevent firearm violence and reduce the related deaths, injuries, and trauma. For example, our institute funds the Firearm Safety Among Children and Teens Consortium (FACTS)

, a multidisciplinary team of researchers and community stakeholders that aims to inform and advance the science of childhood firearm injury prevention. Since its inception in 2017, FACTS has assessed the state of research on firearm deaths, laid out priorities for future efforts, and funded pilot projects to identify evidence-based strategies to promote safe storage of firearms and reduce the number of firearm injuries among children.

Better understanding of the implications of children’s exposure to guns is critical to inform gun violence prevention strategies. An NICHD-funded project focused on developing a National Youth Firearm Risk and Safety Assessment Tool is helping fill these knowledge gaps. Recently published findings suggest that gun violence prevention efforts should target not only adolescents but also younger children. While young children were less likely to witness gun violence, they were more likely to feel fear and sadness when they did. Other NICHD-funded work

NIH’s investment in research to prevent firearm injuries and deaths has risen in recent years, thanks to congressional appropriations. As part of these NIH-wide efforts, NICHD is supporting multiple projects, which include evaluating a hospital-based strategy to reduce violence recidivism among violently injured youth and assessing the impact of specific school safety strategies on school shootings and student disciplinary actions to reduce gun violence in K-12 public schools. Another project focuses on engaging communities in efforts to remediate and improve vacant lots as a strategy to reduce firearm violence in Detroit.

I look forward to the findings from these and other ongoing NIH-funded studies. Additionally, NIH issued two funding opportunity announcements (PAR-22-115 and PAR 22-120) this year to support a research network that will develop and test community-level interventions to prevent firearm-related injuries and deaths. Awards are expected to be made this fall.

As recent mass shootings underscore, addressing the epidemic of firearm violence in this country is of paramount importance. My thoughts are with all of those who have been affected by these devastating events. Firearm-related injuries and deaths are preventable tragedies. NICHD is committed to identifying and evaluating evidence-based methods to reduce firearm injuries and trauma and reverse the increase in childhood deaths due to gun violence.