Caroline Signore, M.D., M.P.H., is a board-certified obstetrician-gynecologist and serves as the Deputy Director of the NICHD's Division of Extramural Research (DER).

She joined NICHD in 2003, first in the Division of Epidemiology, Statistics, and Prevention Research (now the Division of Intramural Population Health Research), and then as a program official in the PPB. She was appointed as Deputy Director of DER in 2013.

Dr. Signore completed her obstetrics and gynecology residency at the University of Florida, and later received her master’s in public health at The George Washington University. Dr. Signore is a fellow of the American Congress of Obstetricians and Gynecologists. 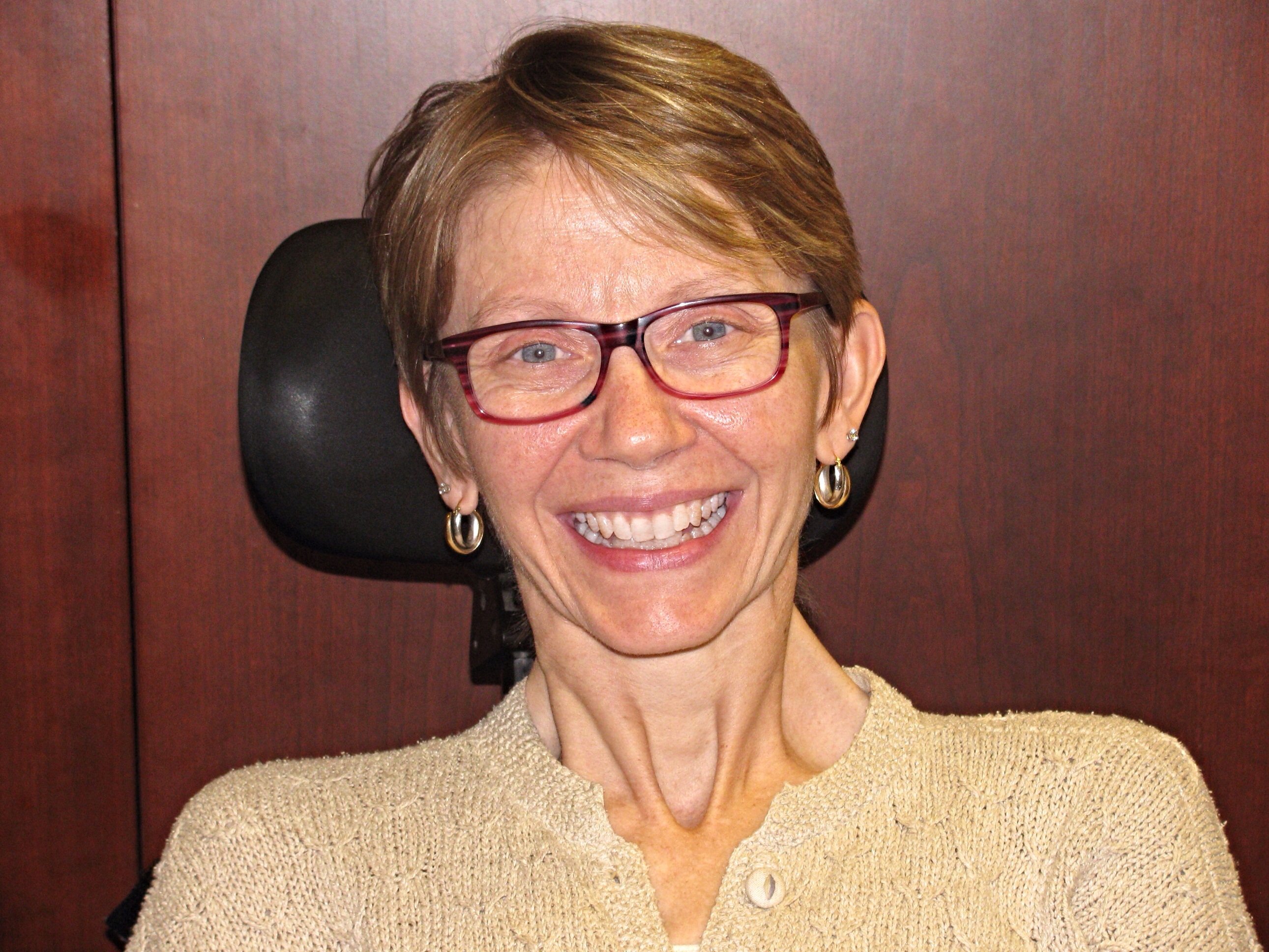