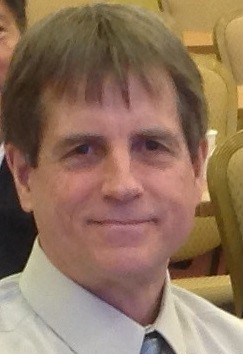 Dennis Twombly, Ph.D., joined NICHD in 2009 as the deputy director of OEP, where he has focused on developing and interpreting NIH grant policies and administering NICHD’s extramural funding programs. He also served as NICHD’s lead training officer, overseeing NICHD’s National Research Service Award fellowships, career development awards, institutional training programs, and education grants. In 2015, he led a task force of subject matter experts and advisory council members to conduct a comprehensive evaluation of the NICHD training and career development programs. He is the chair of NICHD’s Training Policy Committee and has been co-chair of the NIH-wide Training Advisory Committee since 2016. In June 2021, he took on the additional role of acting associate director of the Division of Extramural Activities. He held this position until April 2022.